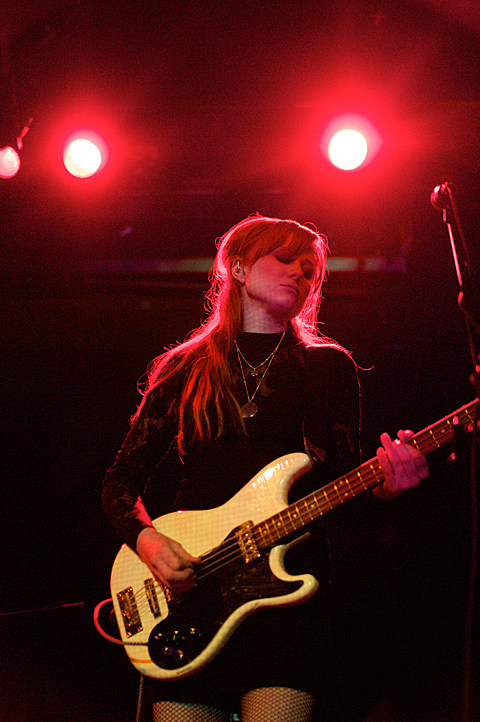 Last month we announced that Dum Dum Girls are releasing Only In Dreams (named after the Weezer song?) and touring in support of the album this fall with Crocodiles and Royal Baths. They've since revealed the album cover and the lead single. The track is titled "Coming Down," which makes sense considering they were getting high earlier this year. Grab the MP3 above. Cover art below.

You'll also have a chance to catch Dum Dum Girls' frontwoman Dee Dee play a solo set in NYC even sooner though, and for free at the Wavves show in East River Park (8/25 at 7pm). 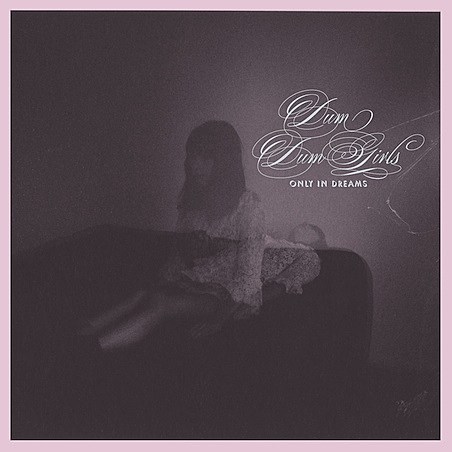