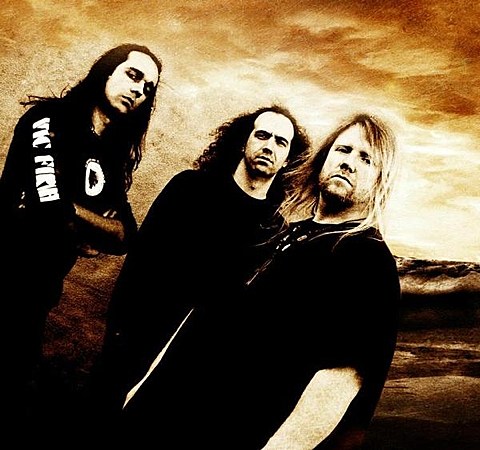 For long-running and ever-verbose American death metal institution Nile, that fest is part of their recently-announced 2014 North American tour. The tour will hit NYC at Stage 48 on April 20 (4/20) ((har har)). Tickets for that show go on sale December 14 at 10 AM. The band will play a selection of material from across their seven-album catalog, and support will be comprised of "three of the best local bands in every market." There's lots of good acts to choose from around here, so hopefully the openers won't be selected on the basis of their willingness to cooperate with pay-to-play ticketing schemes.

Check out the list of all dates and stream a tune from their 2012 album, At the Gates of Sethu, along with the initial New England Metal & Hardcore Fest lineup, below...