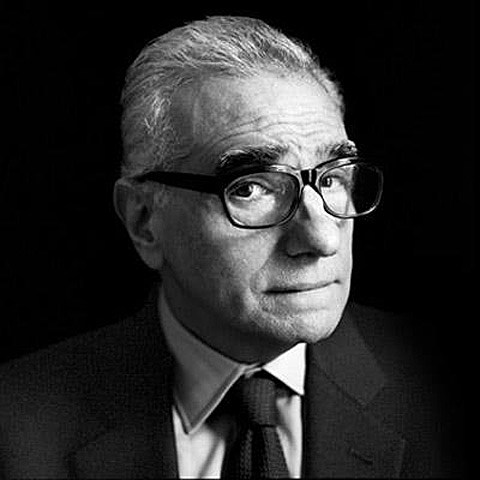 The anything-goes world of the NYC mid-'70s music biz will be the subject of a new HBO series, created by Terence Winter who created Boardwalk Empire and was executive producer of The Soprannos. Martin Scorsese, who knows a little bit about the era, will executive produce and also directed the pilot episode (much like he did for Boardwalk Empire). The script has been kicking around for almost five years but now that Boardwalk Empire is finished, HBO has officially given the show the go-ahead. From Deadline:

The untitled hourlong drama is set in 1970s New York and explores the drug- and sex-fueled music business as punk and disco were breaking out, all through the eyes of a record executive trying to resurrect his label and find the next new sound.

Bobby Cannavale, a vet of Winter's two other series, stars as the beleagured label exec, and the show also features Olivia Wilde, Ray Romano and Juno Temple, as well as Andrew Dice Clay, Ato Essandoh, Max Casella, James Jagger (son of Mick, who's a producer on the show), Jack Quaid (Dennis' son), Birgitte Sorenson, P.J. Byrne, J.C. MacKenzie, Bo Dietl, Robert Funaro and Joe Caniano. No premiere date or title for the show has been given, but one thing seems certan: the music licensing budget has to be huge.