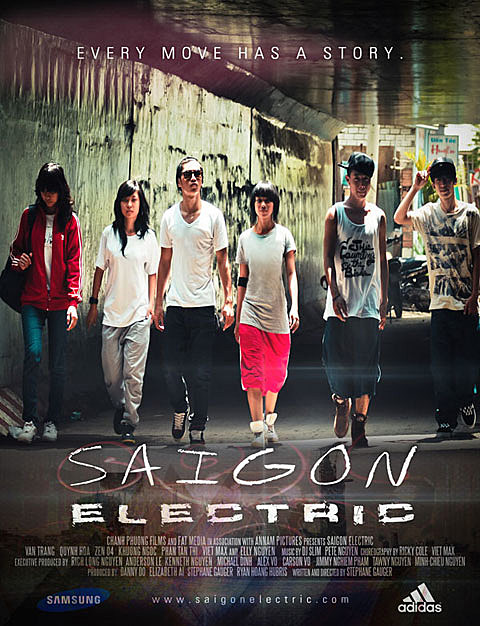 The Stranger calls it one of the best hiphop films ever made.

Tickets for the screening are on sale now. Check out the trailer below and a music video for Suboi's "Walk," which appears on the films soundtrack. BV photographer Bao Nguyen directed the video and was also director of photography for the film.