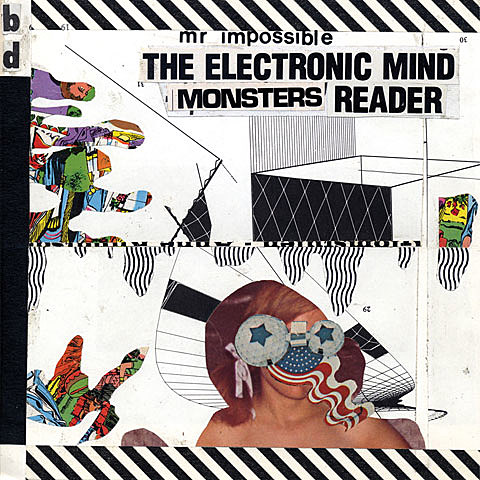 Speaking of Ribbon Music, advanced tickets are now on sale for the Black Dice record release party happening at Living Bread in Brooklyn on 4/7, three days before their new LP Mr. Impossible is released by Ribbon Music.

Oneohtrix Point Never, who was just announced on the lineup of a special show at Public Assembly, opens that Brooklyn show for Black Dice who then head out on a tour.

Meanwhile, Eric Copeland of Black Dice plays a show at The Stone TONIGHT (3/31) after a set by DJ Dog Dick.

Listen to John Maus below...

Oh, and speaking of Domino, did you hear that new Dirty Projectors song yet?