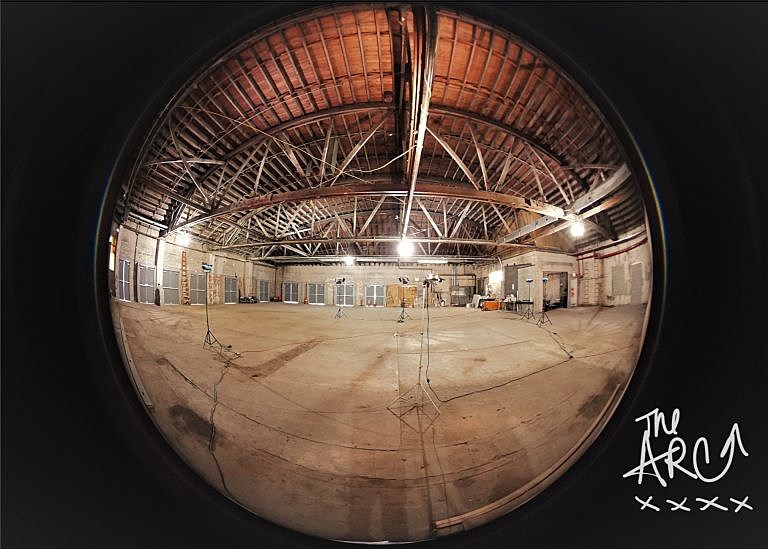 The Arc, the massive multi-use space in Long Island City that includes a couple performance spaces, has been hosting private events for a little while now but will host its first public shows in May. "We certainly hope to be a world class facility and get the underplays and do some of the innovative program we’ve already done," Arc COO Rich Pawelczyk, who formerly held a similar position at Webster Hall, told Billboard. "But there are many, many communities that are underserved and there are really exciting genres that are being developed in other countries and also in this county and lots of mashups of genres that we're seeing."

Those first public shows are: Miami Horror (DJ set) and Glassio on May 9 , Shigeto and Swarvy on May 10, and Flamingosis and French Horn Rebellion on May 16. Tickets for those shows are on sale now.

Billboard also spoke with The Arc's founder, John Belitsky, about plans for the venue's shows and what else it offers:

"We're really kind of showcasing how we want to transform what a 21st century concert feels like which is much more immersive experience than just seeing people bop around in a proscenium which is, I like to say, how Jesus Christ went to concerts and 2000 years later not much has changed,” Belitsky, who is also the founder of DMNDR which is a global community of musicians, artists and fans. “Our view is where technology is and where culture is, is so far ahead of what that concert experience is like. We want to start pushing and pulling on the canvas and the structure of what that experience feels like.”

Music is just the beginning for The Arc which will feature cutting edge art, film projection, and custom food and drink pairings will populate the space. 3LD, a Manhattan-based not-for-profit community-oriented and artist-run production development studio will be transforming time and space with its immersive media and projection platform.

“We are providing the exact kind of exciting experience that New York City deserves. This town was built on exciting and that’s our mandate,” says Belitsky. “We’re putting a lot of pressure on ourselves to deliver something that’s not just garden variety concert experience.”