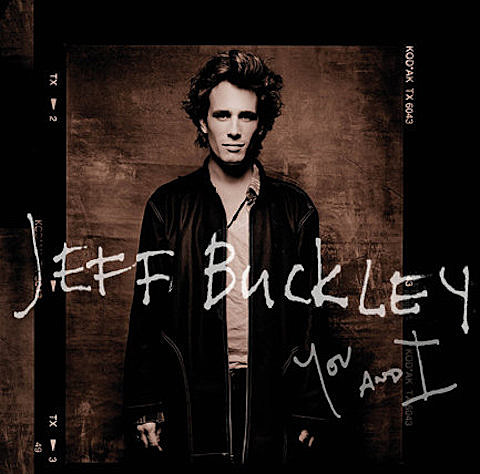 A new album of previously-unreleased material recorded by Jeff Buckley is going to see the light of day in 2016. You And I will be released on Columbia on March 16, and is comprised mostly of covers, plus a few originals. He covers Bob Dylan's "Just Like A Woman," The Smiths' "I Know Its Over" and "The Boy With the Thorn in His Side," Led Zeppelin's "Night Flight," and Sly and the Family Stone's "Everyday People." That Sly cover, a sparse take on the song, is available to stream now in advance of the album's release. You can check it out over at NPR, and the album's tracklist is below...

Jeff Buckley - You and I tracklist
1. Just Like A Woman (Bob Dylan cover)
2. Everyday People (Sly & The Family Stone cover)
3. Don't Let The Sun Catch You Cryin' (First recorded by Louis Jordan)
4. Grace (original)
5. Calling You (Jevetta Steele cover)
6. Dream Of You And I (original)
7. The Boy With The Thorn In His Side (The Smiths cover)
8. Poor Boy Long Way From Home (traditional blues song, Bukka White cover)
9. Night Flight (Led Zeppelin cover)
10. I Know It's Over (The Smiths cover)