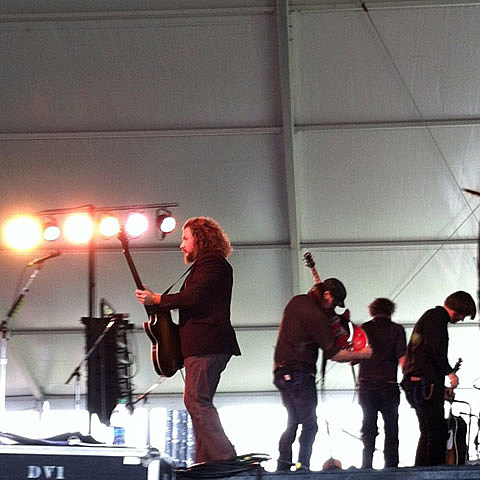 New Multitudes, the new project of Jim James, Jay Farrar, Will Johnson, and Anders Parker, whose album is made up entirely of previously unreleased Woody Guthrie lyrics, played day 2 (7/29) of Newport Folk Festival in Rhode Island this past weekend. A few more pics from Twitter and Instagram (like the one above) and a video of "Chorine My Sheba Queen" from their set are below.

A list of all Will Johnson/Anders Parker dates, video, and more instagrams are below. 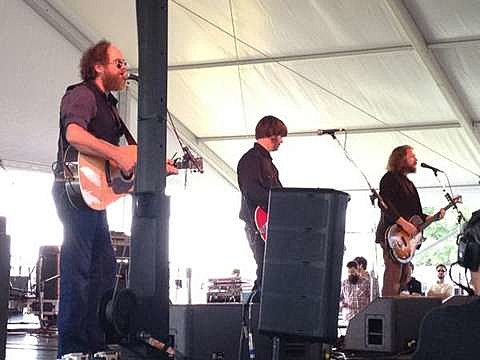 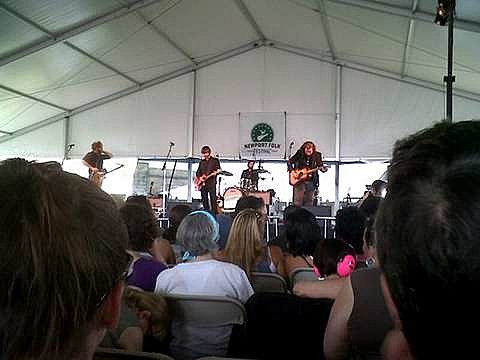 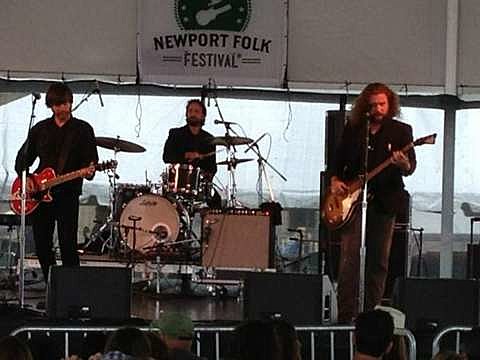 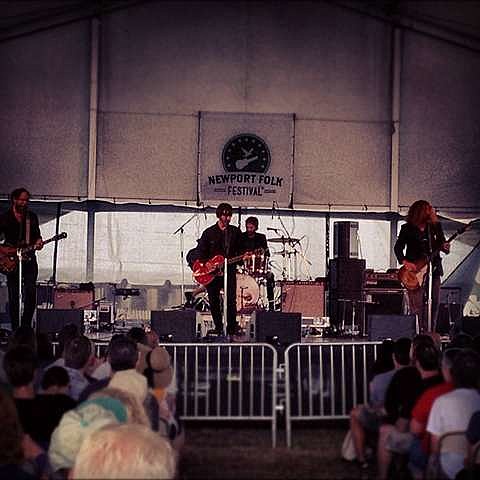