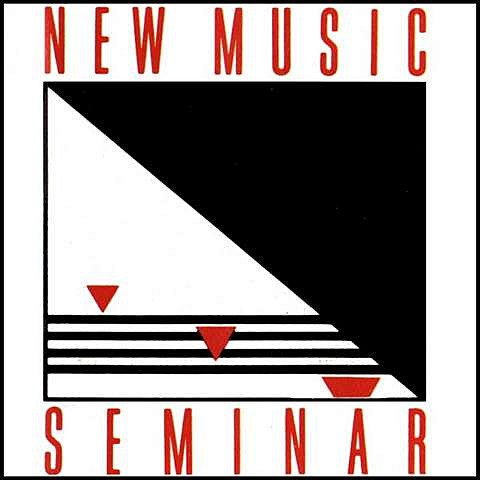 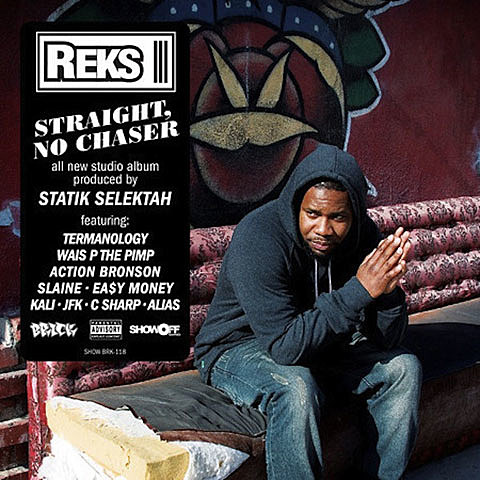 It's beginning to feel like this summer is just one never ending music festival. In addition to the Northside Festival, which begins in Brooklyn tonight, NYC will get another multi-venue festival next week with the recently revived New Music Seminar which runs from June 17-20 this year. Some of you out there may have lived (and gone to see shows) long enough in New York City to remember the fest's original incarnation which existed for a week every summer from 1980 to 1995. It was a little like CMJ, but more focused on live music, though there were industry panel discussions and the like too.

For the new version (which actually existed last year too in a very small form), badgeholders will have access to a number of industry talks and also a selection of live shows. Those shows include a free show at Tammany Hall on Tuesday (6/19), presented by eMusic, with Anamanaguchi, Hooray for Earth and Yellow Dogs. They also include the previously discussed Deer Tracks show at Pianos on Wednesday (6/20) with Mon Khmer, Nouela, and Crux.

Another notable one is REKS, Soul Khan, Maffew Ragazino, and The Doppelgangaz at Public Assembly on Tuesday (6/19). REKS released an album this year called Straight No Chaser, which was produced by Statik Selektah and features guest appearances from Action Bronson, Termanology, Slaine, and others. You can stream the whole thing below via spotify along with a video for album track, "Chasin'."