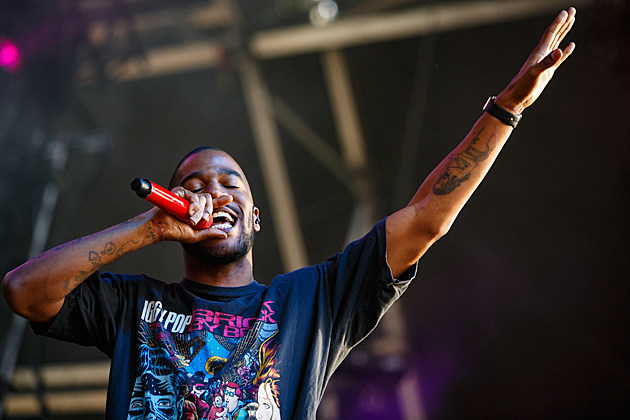 We're always posting about about a ton of rap, like the brand new Kendrick Lamar song, but still some stuff falls through the cracks. Here's a roundup of some recently-announced NYC rap shows and new songs that we've missed:

Kid Cudi plays Terminal 5 on February 10 (rescheduled from December 6). Tickets are on sale now, and all tickets purchased for 12/6 will be honored.

Atlanta vets Arrested Development are returning to NYC on February 3 at BB King's. TIckets are on sale.

Slaughterhouse's Joe Budden does a live podcast on February 2 at SOB's. Tickets are available. 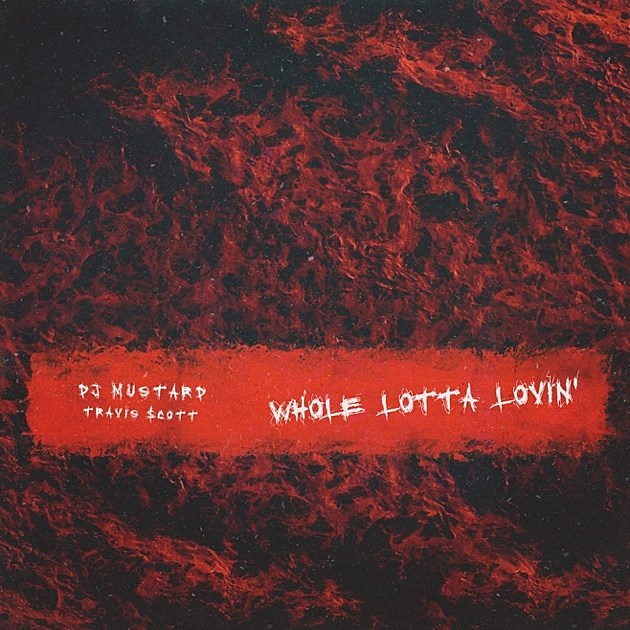 Now for some new music. DJ Mustard and Travi$ Scott teamed up for "Whole Lotta Lovin," which sounds quite possibly like DJ Mustard's next hit and it's probably my favorite Travi$ Scott song yet. Check it out below. DJ Mustard plays NYC tonight.

Fetty Wap brought his trademark sing-rapping to a remix of Selena Gomez's "Same Old Love," and he's not the first cool rapper she teamed up with on this album cycle. Listen below.

R&B vet Brandy released "Beggin & Pleadin," her first new song in four years, and it's got her howling over a trad-blues backdrop. It works, and it's certainly a change from the glossy synth-R&B of her last album.

We also got solid new songs from Black Milk, Rockie Fresh, Domo Genesis, Rae Sremmurd, Smoke DZA, Curren$y and Boosie Badazz that you can hear below.

And we don't know if it's true yet, but Kim Kardashian tweeted a hint that Kanye West will be prefacing his new album Swish with a new song every Friday, starting today (1/8), like he did for 2010's My Beautiful Dark Twisted Fantasy. He last released "Facts" on New Year's Eve. He also co-wrote and co-produced the new Sia song that came out this week.

UPDATE: Kanye did in fact release one and a half new songs, one featuring Kendrick Lamar and produced by Madlib.

Browse our Hip Hop section for even more. What else?

Rockie Fresh - "Down To Roll"