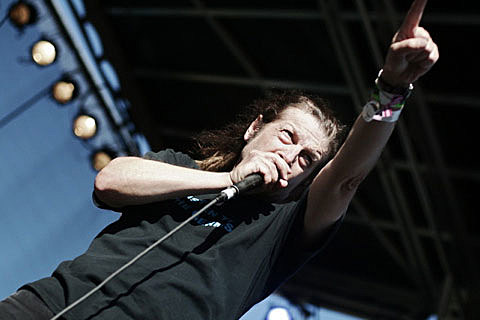 "Supergroups" are hardly ever that super, but Off! is an exception. Featuring Keith Morris (Black Flag/Circle Jerks), Dimitri Coats (Burning Brides), Mario Rubalcaba (Earthless/Hot Snakes/Rocket From the Crypt) and Steven McDonald (Redd Kross), the band have a new release on the way, The First Four EPs preceeded by The First EP, and we have a taste of one of those tracks, "Upsidedown", available for the first time ever, above.

Off!'s high-octane early hardcore power killed it at SXSW, and they did it again this past Saturday as part of FYFest in LA...

Keith Morris' new hardcore group OFF! played with intensity, but had a surprisingly short set even for a punk group. Morris sweetly took time to pay eulogy to a deceased friend named Jeffrey Pierce at one point, dedicating a song to his old friend whom he used to party with in the old days. The group's guitarist called out the fact, "Let's hear it for our singer Keith Morris who just got out of the hospital two days ago!" To which Morris responded with, "Let's just play the fucking song." The group promised two more but strangely only did one before shouting "Fuck you Greg" before abruptly leaving the stage. [mxdwn]

Sleep, !!!, Unbroken and many others were also on the FYF bill. Off's other upcoming shows include Riot Fest and Fun Fun Fun Fest.

A full set of pictures and a review from that festival is forthcoming, but until then, check out a few more photos of Off!'s appearance, with some videos (from on and off stage), below... 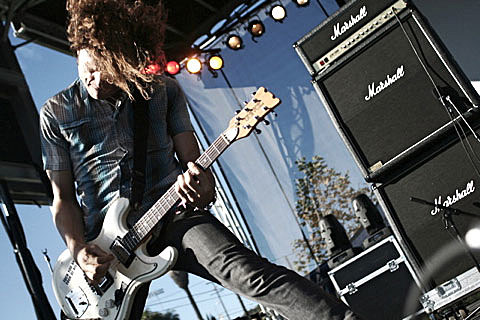 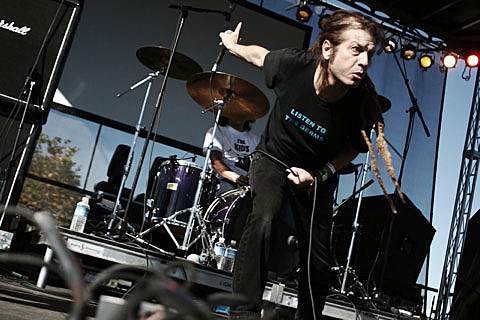 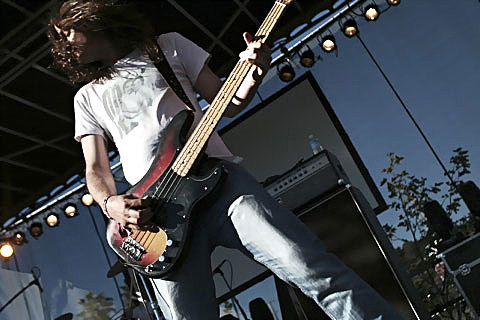 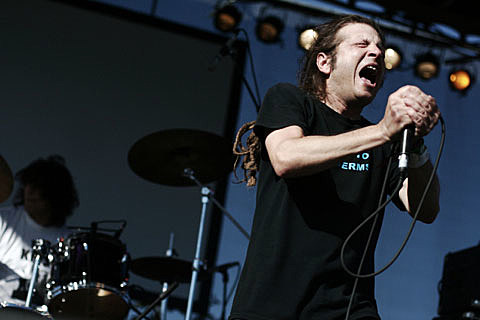 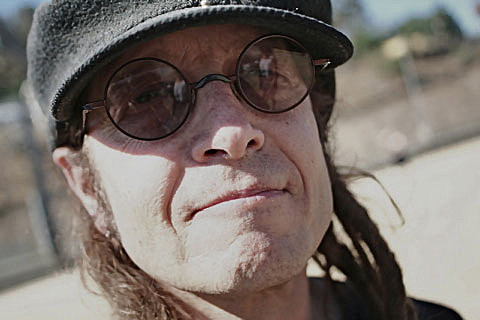 Keith Morris " Be good & the world is good for you."