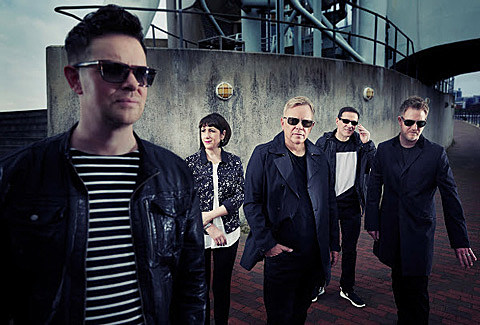 New Order have been working on a new album -- their first for Mute Records -- and if you're wondering when that's going to be ready, they've just announced Music Complete. That is both the answer and the name of the new album which will be out September 25. (Did they come up with the title after texting Mute a status update?) The album was produced by the band, apart from two tracks which were produced by Chemical Brothers' Tom Rowlands and one track by Stuart Price. Peter Saville, as always, provides art direction. Cover art and tracklist are below. This also marks the first New Order album Gillian Gilbert has been a part of since 2001's Get Ready -- but as you'll recall, Peter Hook is out. Will the LP feature his signature style of bass-playing? You can get a brief taste of what's to come via a Music Complete teaser trailer below.

Pre-orders are available now, including a special box set featuring extended versions of all the album's tracks across six pieces of vinyl. 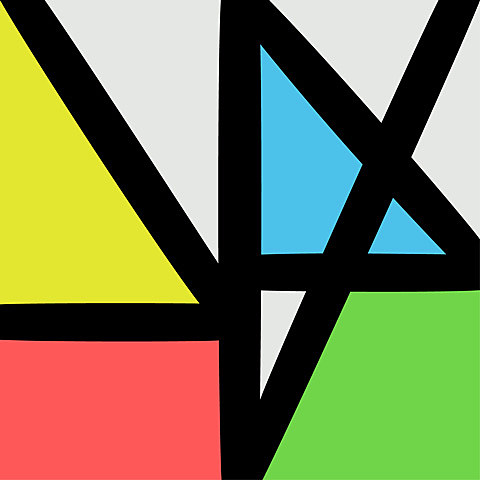