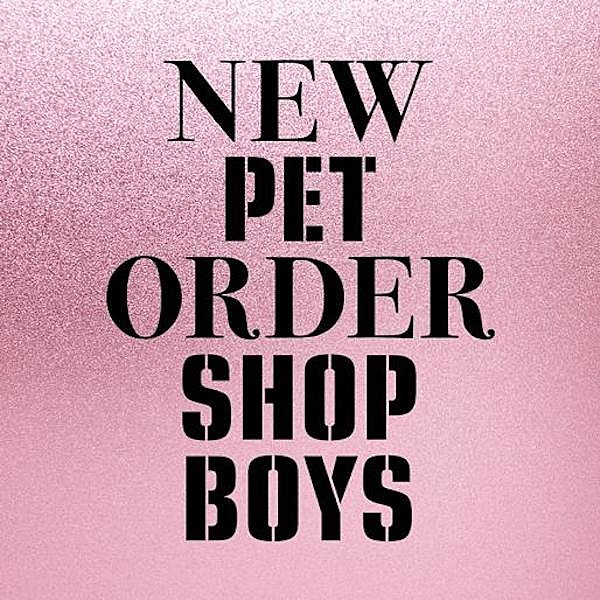 "Due to overwhelming demand," New Order and Pet Shop Boys have added a second "and final" LA show at the Hollywood Bowl happening on October 3rd, one day after the first show which went on sale Friday. Tickets for the new show go on sale Friday, March 6th at 12pm.

So far just one show at Madison Square Garden (tickets).

Tickets for all shows HERE. Updated tour dates are listed below: