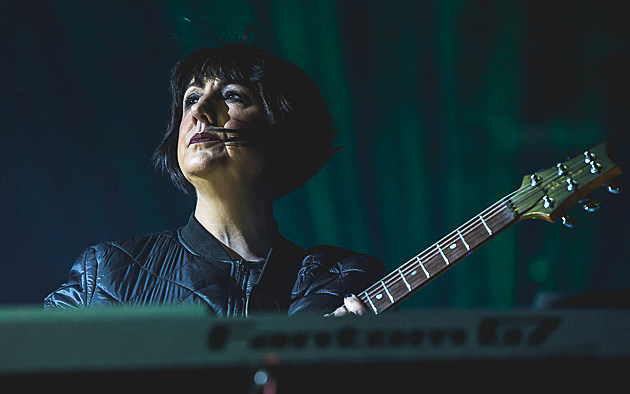 New Order have announced select U.S. tour dates for March. The first of them is in NYC: Radio City Music Hall on 3/10. Tickets for the Radio City show go on sale Saturday, February 13 at 10 AM but you'll have a chance to buy them early via a BrooklynVegan presale that runs the day before, Friday, February 12th from 10am-10pm. Check back Friday morning for the password.

Radio City is one of six U.S. dates announced (Philadelphia is another), but the band says more shows are on the way. All currently scheduled tour dates are listed, along with a stream of an extended mix of "Singularity" (off last year's Music Complete), below...