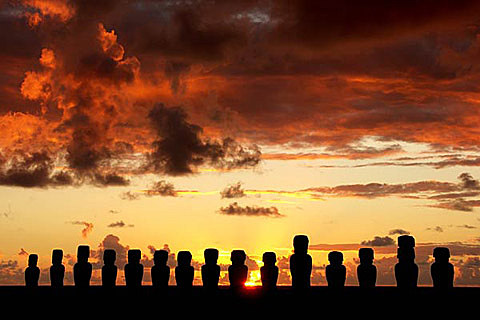 New Party Systems came together when four musician friends - Kyp Malone (TV On The Radio), David First (Notekillers), Greg Fox (X-Liturgy, Guardian Alien) and Bernard Gann (Liturgy) all ran into each other the same day at Zuccotti Park, early on during the Occupy Wall Street occupation. Out of that fateful meeting came the decision to form a music collective inspired by and supporting the movement. The video by director Toni Comas and producer Anna Franquesa feature people from all over the world, including musicians Martin Bisi, Kid Millions, Bob Ostertag and the students who were involved in the UC Davis pepper spray incident."

Purchase the song at Bandcamp. View the video and stream the songbelow.

Speaking of Jonathan Toubin benefits, there's also one going down in Chicago on Friday.

More TVOTR tour dates (all in South America) (aka Lollapalooza Brazil and Lollapalooza Chile), with the New Party Systems music, below...

New Party Systems - We Are