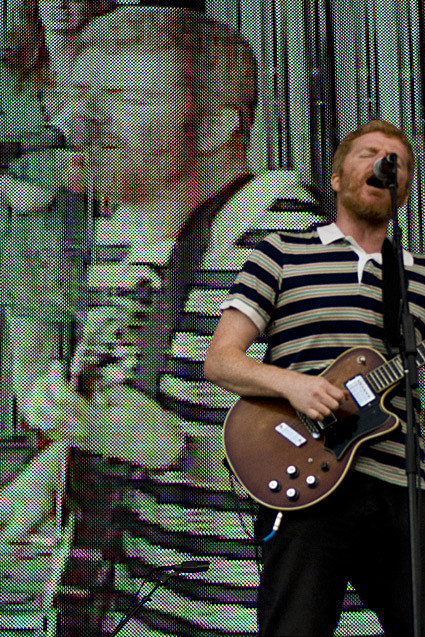 "Carl Newman is currently mixing his as-yet-untitled long-player - set for a January release - and is especially enthusiastic about the lineup of musicians who contribute to the new tunes. "My friend John Wurster, who drums with Superchunk and the Mountain Goats, did most of the drumming," he says. "A singer named Nicole Atkins did a lot of singing on it. She's a really killer singer; she kind of reminds me of a cross between Mama Cass and the Shangri-La's."

Currently in the home stretch of completing the CD, Newman admits that he is his own best friend and worst enemy when it comes to working on the project. "Every time I make a record, I sit there thinking, 'It sounds too different,' and then the next day I think, 'it sounds the same as everything else,'" he says. "The next day, I'll go, 'It's perfect,' and the day after that I'll think, 'Its all wrong.' I just put my head down, try to work hard, hope for the best and hope that people buy it so I can continue doing this for a living." As soon as the solo effort is complete, Newman plans to "immediately" begin work on the next Pornographers record.

As far as their live performances are concerned, the New Pornographers plan to host a two-day, 10-band indie rock extravaganza on Labor Day weekend in Vancouver, calling it 'The Stanley Park Singing Exhibition.' The lineup for both nights was hand-picked by the Pornographers themselves; while their lead singer refuses to play favorites, Newman admits to being especially anticipatory about a semi-solo performance of a band he especially loves. "I saw Stevie [Jackson, of Belle and Sebastian fame] do a solo show in Brooklyn, and it was really good. Bob Kildea -- who is also in the band -- will be playing with him as well, which is pretty cool. Bob is the prettiest man in rock." [AOL Spinner] 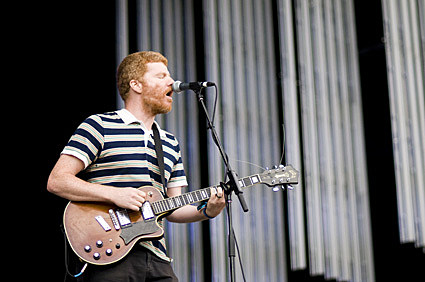 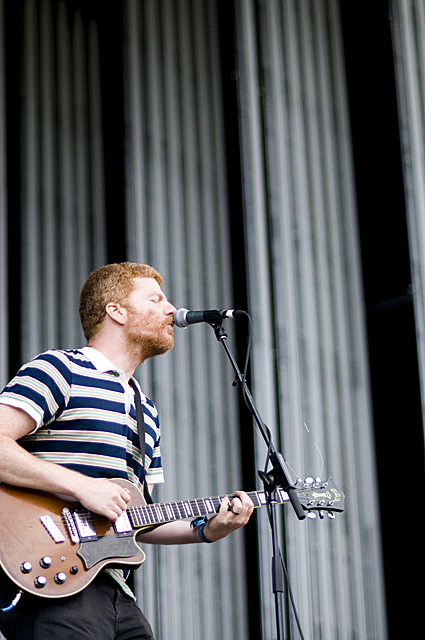 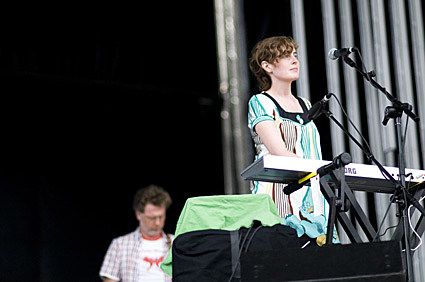 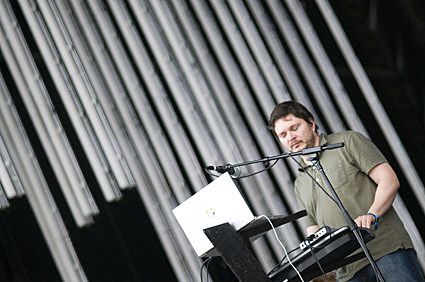 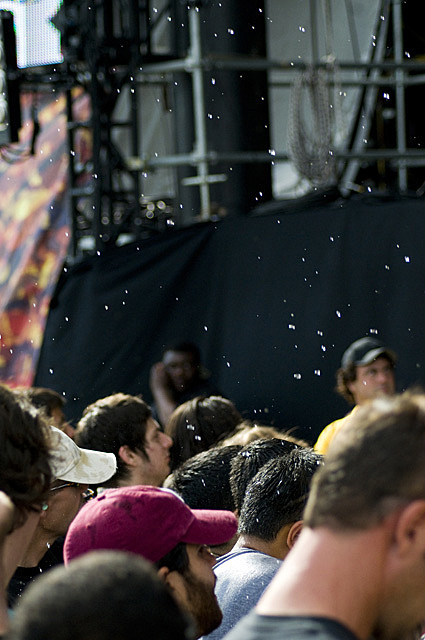 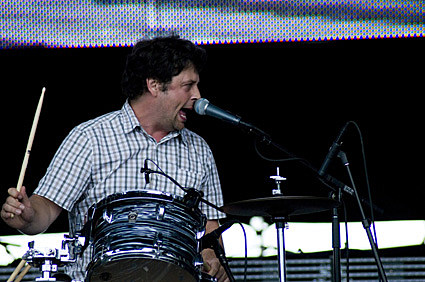 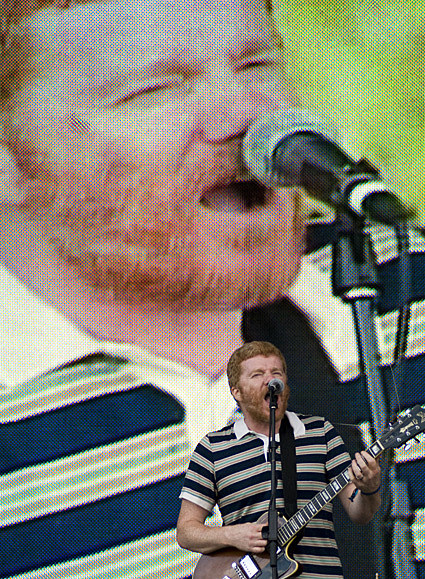 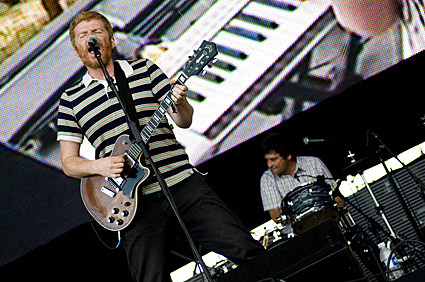 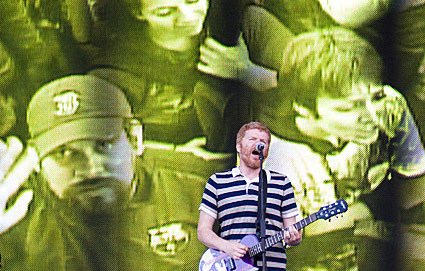 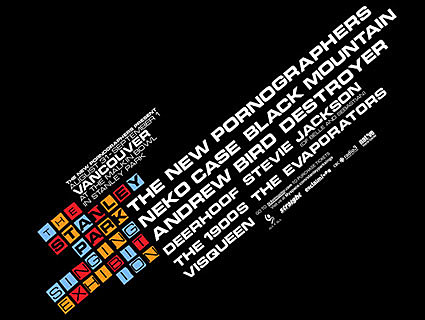 Tickets for the Stanley Park thing are on sale.