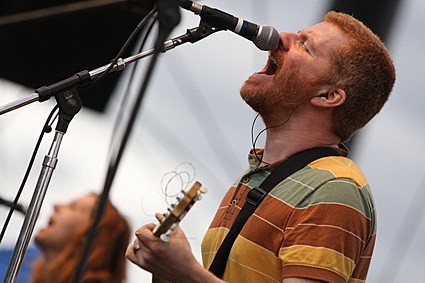 Tickets are on Live Nation presale for a New Years Eve New Pornographers concert at Irving Plaza in NYC. They cost $66.50 each. Tickets are also still on sale for the show AC Newman is playing at the Bell House on November 15th. AC Newman's new album, entitled Get Guilty, will be released by Matador Records on January 20th. The cover art is below.

Also below: the new New Porographers video for "Mutiny, I Promise You" starring comedians Kurt Braunohler and Kristen Schaal. It's the same video that was screened for the very first time back in February at our Rock n ROFL party (those parties are on hold by the way). Check it out... 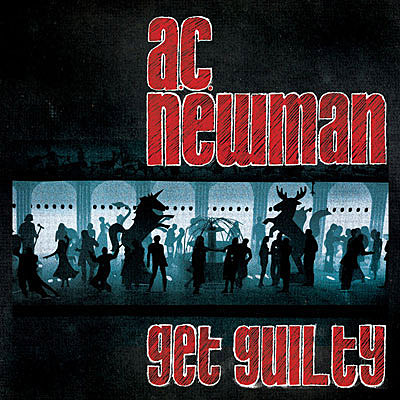 New Pornographers - Mutiny, I Promise You