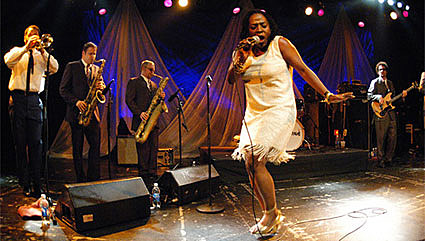 As previously posted more than once, Sharon Jones and the Dap Kings have a new album coming out on October 2nd. In the meantime, download the soul-filled title track above. Sharon's next NYC show is October 6th @ The Apollo Theater, and her friends and band-mates in the Budos Band's next previously advertised show is Thursday night at Joe's Pub, but you can also see them FOR FREE TONIGHT (August 7th) @ Sound Fix Records in Brooklyn. 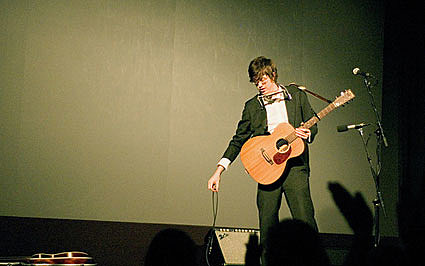