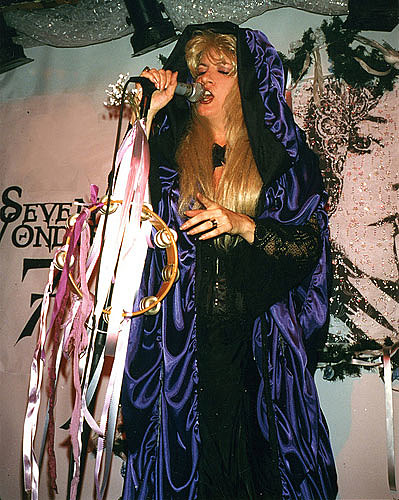 Stevie Nicks (who is currently on a break from Fleetwood Mac's 3-month Unleashed tour) (and not actually pictured above) will stop by New York City for a visit to the Union Square Barnes & Noble on Tuesday, March 31st (7pm). The autograph session event will promote Nicks' Live In Chicago DVD and The Soundstage Sessions CD, both out that day on Reprise Records. The CD is comprised of 10 songs from the live-show DVD, which was recorded in October 2007. Nicks appears on Late Night with Jimmy Fallon the following day, April 1st.

If you wanted to catch Fleetwood Mac in NYC, their MSG gig already happened (on March 15th).

But still coming up is annual party Night of 1,000 Stevies, "the biggest and best-loved Stevie Nicks fan event in the world," which is taking place at the Highline Ballroom in NYC on Friday May 1st. The event, presented by the Jackie Factory, is in its 19th year. The theme is "Songs of Rhiannon," a reference to the Fleetwood Mac tune "Rhiannon" (included on Nicks's live DVD) and the ten Nicks-penned songs about the mythological Welsh goddess. Tickets are on sale for the event. 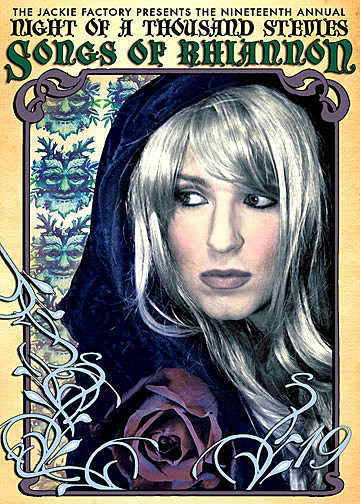 NIGHT OF 1000 STEVIES, New York City's legendary STEVIE NICKS homage, returns for its nineteenth annual edition on May 1 at THE HIGHLINE BALLROOM. NOTS 19: SONGS OF RHIANNON will be a May Day marathon of twirling and enchantment, produced by the JACKIE FACTORY NYC. This year's theme - and the centerpiece of the show - are the ten "SONGS OF RHIANNON" penned by STEVIE NICKS in her BUCKINGHAM NICKS days. In stage decor, visuals and costuming, NOTS 19 pays homage to the Celtic white witch RHIANNON - fitting for a date that is both MAY DAY and BELTANE. 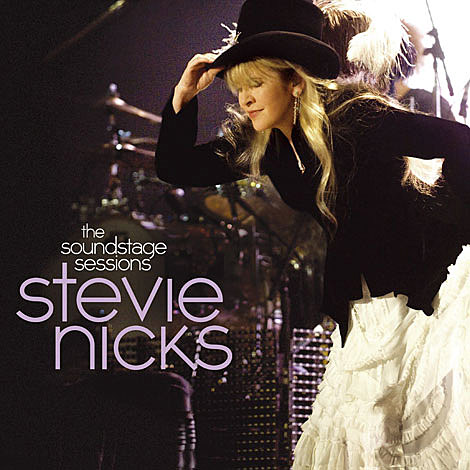