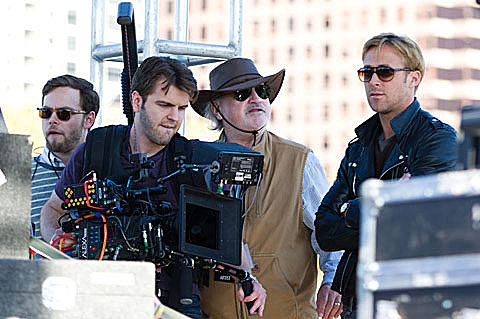 Terrence Malick, the famously perfectionist film-maker who has released just five movies since 1973, is to shoot two new films back-to-back with all-star casts, according to the Hollywood Reporter.

The US director has named the projects Lawless and Knight of Cups - although his follow-up to the Palme d'Or-winning The Tree of Life, now in post-production, still lacks a title. In total, Malick watchers are likely to be treated to at least three new films over the next few years. Moreover, it has also been suggested he is planning a documentary companion piece to The Tree of Life.

Lawless is set to star Ryan Gosling, with support from Christian Bale, Cate Blanchett, Rooney Mara and Haley Bennett. Bale will step up to the lead role in Knight of Cups, which also features Blanchett and Isabel Lucas. The third film, as yet untitled, is a romance starring Ben Affleck and Rachel McAdams, with support from Javier Bardem and Rachel Weisz. Its storyline is a closely guarded secret, as are those of Malick's two other films. [Guardian]

"Did you see Ryan Gosling?" and "Ryan Gosling is here" were two popular phrases being spoken by attendees of Fun Fun Fun Fest in Austin on Friday. Personally I saw Ryan when he was on stage with his film crew during YACHT's set. YACHT, along with Big Freedia and Neon Indian and some others, have reportedly agreed to be part of the movie (which also means we can expect another day of Gosling because Neon Indian plays today). Terrence and Rooney Mara were also on hand, and Ryan was also spotted at the afterparty Big Freedia played at the Mohawk later Friday night.

The above shot is one Tim snapped (during YACHT I think). Much more at http://ryangoslingatfunfunfunfest.tumblr.com/.
And one more by Tim below... 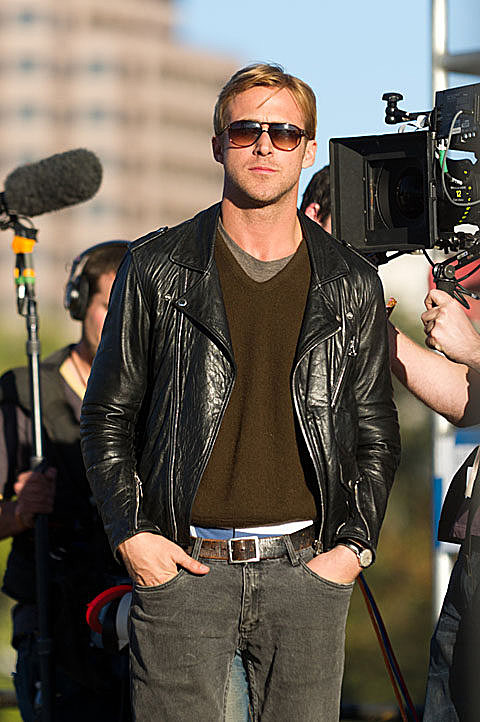