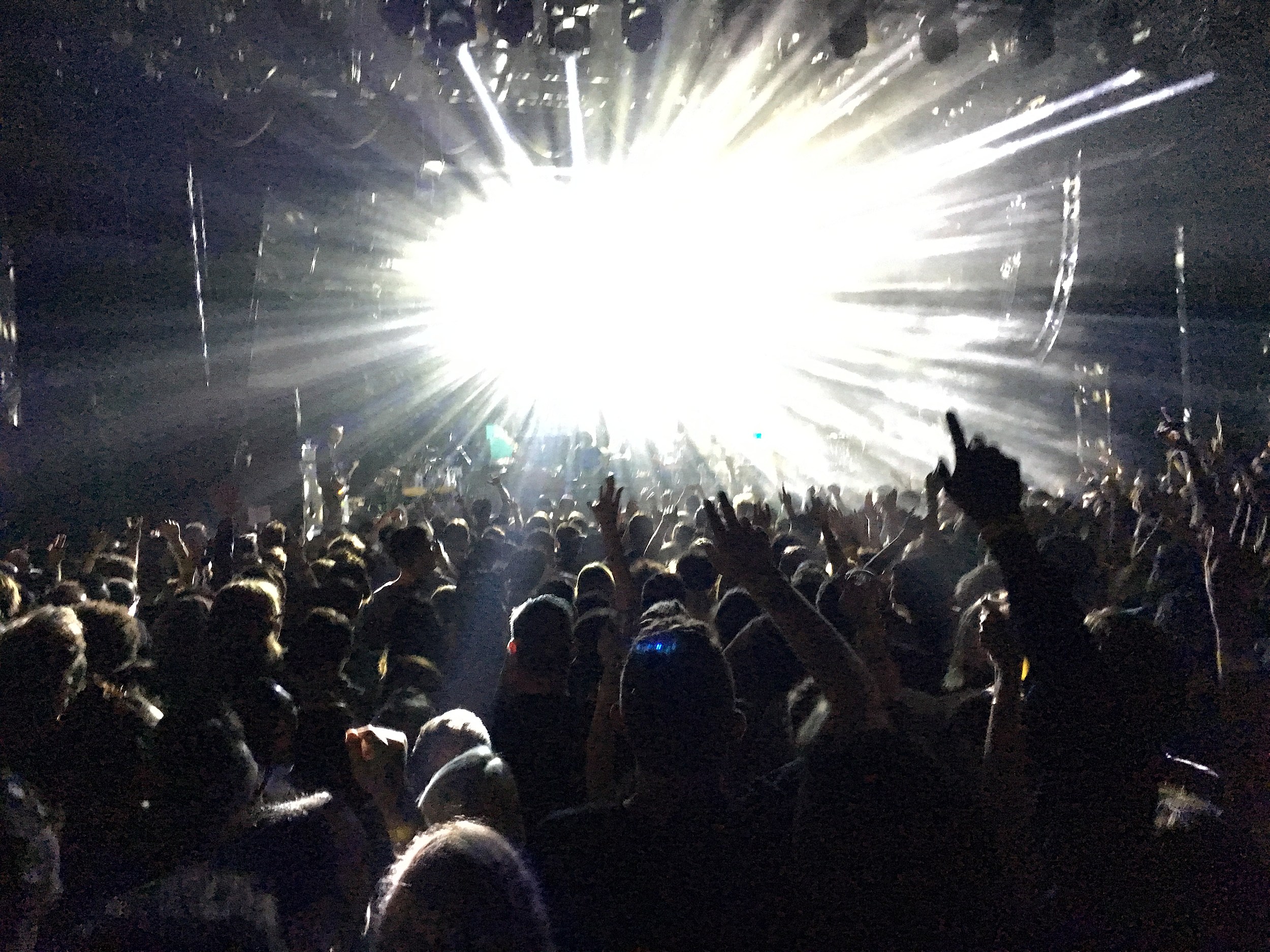 After 91 years, New York City's Cabaret Law looks to finally come down and allow people to legally dance in all the city's bars and restaurants. The vote officially happens on Tuesday (10/31) but Rafael Espinal, who has been behind the repeal movement (and the Nightlife Commission) told The New York Times that he has the 26 votes needed to repeal the law. "It’s over," he said of the law. More from the Times:

Mr. Espinal said he found a groundswell of support for a repeal in Bushwick this year. At a town-hall meeting about night life initiatives at Market Hotel this spring, advocates immediately steered the conversation toward the Cabaret Law. “We came in sort of as a flash mob,” said John Barclay, who runs Bossa Nova Civic Club in Bushwick, which does not have a cabaret license.

Andrew Muchmore, a lawyer and bar owner, filed a still-pending lawsuit against the city after his bar, Muchmore’s, in Williamsburg, Brooklyn, was slapped with a cabaret violation in 2013 by a police officer who spotted people “swaying” at a rock show while investigating a noise complaint, Mr. Muchmore said. His legal argument focused on how the law limits the type of music venues can feature, infringing freedom of expression, and a decision by the judge early in the case indicated a possibility that the law could be invalidated on First Amendment grounds.

“We couldn’t have entire genres — Latin music of any kind, electronic. We had to censor our music to make sure no one danced,” he said.

The Cabaret Law, which many believe was designed to target jazz clubs in Harlem, was enacted in 1926 and has been enforced to varying degrees since. Rudy Giuliani began using it to shut down clubs in the 1990s as part of his campaign to "clean up" the city. Currently, out of some 25,000 bars, clubs and restaurants in NYC, only 97 have a cabaret license.

This should make Halloween parties -- like the opening of new Bushwick club Elsewhere -- all the more festive.