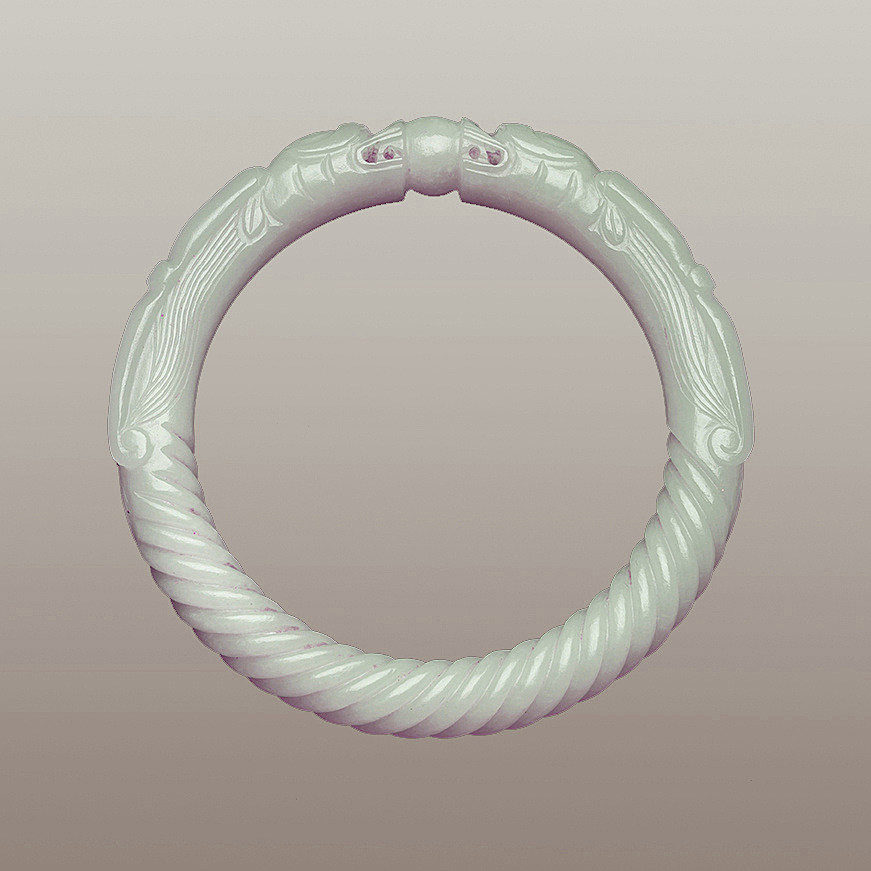 "Remixes Vol. 1" is a new compilation by Young Magic with "contributions by Teebs, Doldrums, Matthewdavid, Roland Tings, unreleased mixes by LA experimentalists The Acid, New York's Rioux and an exclusive mix from Nicholas Taylor of Gray (Basquiat's no-wave project)." The benefit album is available for purchase and free streaming at Bandcamp and below.

Young Magic and The Acid will team up again on June 16 for a Popgun-curated Red Bull Sound Select show at Lot 45 in Bushwick (411 Troutman St). Like all RBSS shows, this one is just $3-with-RSVP to get in. Lord Raja, who also has a Northside show coming up with Shigeto at Knitting Factory, is also on the bill.

The Acid, a trio, were last in NYC in 2014 as part of a tour in support of their Mute-released debut album. Much more recently they played a show in LA at the El Rey with Peaking Lights, and appeared on Carson Daly. Video from the TV appearance can be watched below.

The member of The Acid with the longest resume is veteran DJ/producer Adam Freeland, who among other things, is known for his remixes, like the one he did for his now-Mute labelmates Grinderman. You can also listen to that one below...