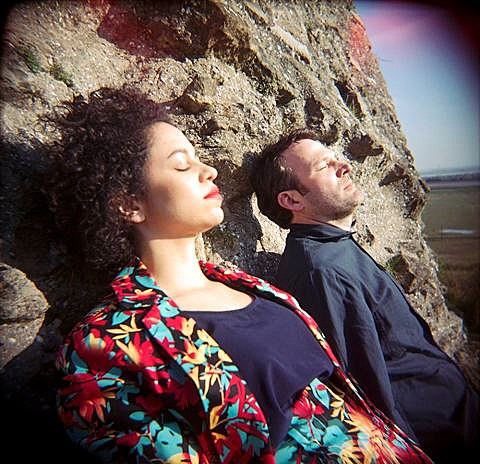 It's been a while since we heard from New Young Pony Club. While the band just released their third album, NYPC, back in October, the band haven't toured here since the days of "Ice Cream" and Studio B. (Their show at the White Room in Williamsburg at the end of 2006 was great.) New Young Pony Club, which is now just singer Tahita Bulmer and producer/guitarist Andy Spence, are looking to get their new album out in North America and to tour here as well with help from a Kickstarter campaign. While the full tour hasn't been announced, dates have started to pop up, including NYC: Glasslands on March 6 with French Horn Rebellion. Tickets for that show are on sale now. All known dates are listed below.

UPDATE: This show is rescheduled for May 2.

As for the new album, if you liked the driving basslines and Bulmer's cool, detached vocal style on "Ice Cream" and "Get Lucky," they haven't futzed with the formula too much. You can stream the whole album (via NME), plus a few videos from the first album, below...