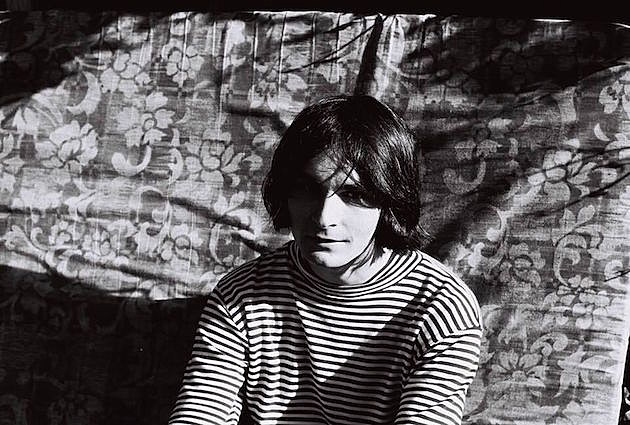 Singer-songwriter Kane Strang is from Dunedin, New Zealand, and the echoes of that city's musical heritage (The Chills, The Clean, The Verlaines) can be heard in his breezy, bouncy guitar pop. He's not regurgitating the past, though, and he's carved out his own sound already despite being a very new artist.

Following demo collection A Pebble And A Paper Crane, Strang's forthcoming debut album, Blue Cheese, which will be out February 26 via Flying Nun in NZ and Ba Da Bing! in North America. Get an early taste via chiming first single "Full Moon, Hungry Sun" which premieres below.

Kane will be on tour in North America later in 2016 -- stay tuned for details. Blue Cheese album art and tracklist are below. 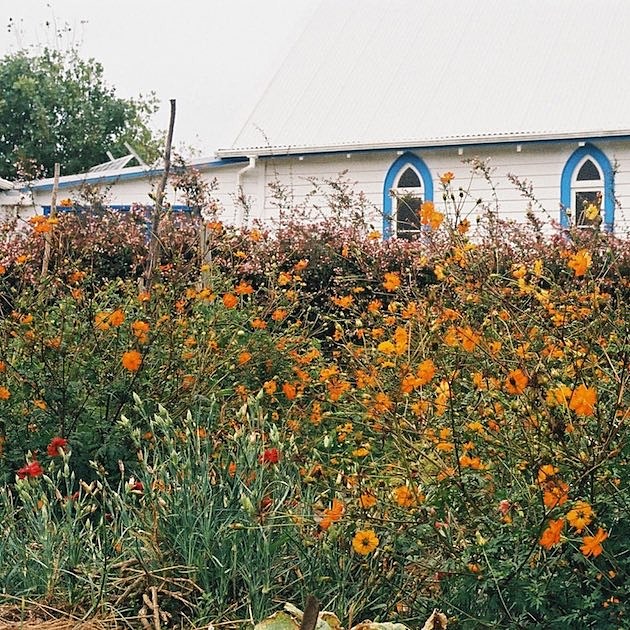