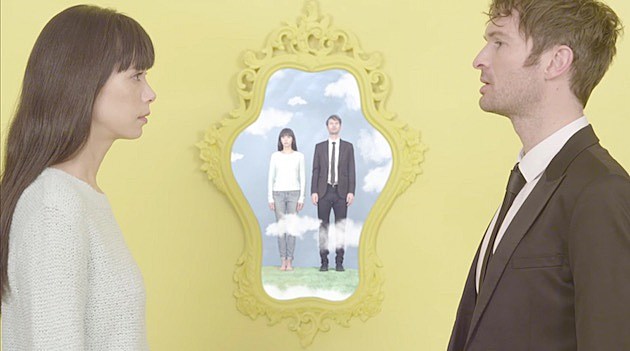 New Zealand musician Andrew Keoghan has shared the video for "Stuck In Melodies," the first single from his forthcoming album Every Orchid Offering. Directed by talented Brooklynite Will Joines, it's a surreal, Magritte-esque clip. The song itself features Clair Duncan from NZ band Dear Time's Waste (Mitzi Akaha subs for her in the video). You can check it out below.

Every Orchid Offering is out later this year and, as mentioned, features contributions from Hollie Fullbrook (Tiny Ruins) and Chelsea Nikkel (Princess Chelsea), plus help from fellow Kiwis The Ruby Suns, Phoenix Foundation and Lawrence Arabia. While we wait for its release date, Koeghan will play Rough Trade NYC on January 14 with Frank LoCrasto and Nico Turner. Tickets are on sale now.