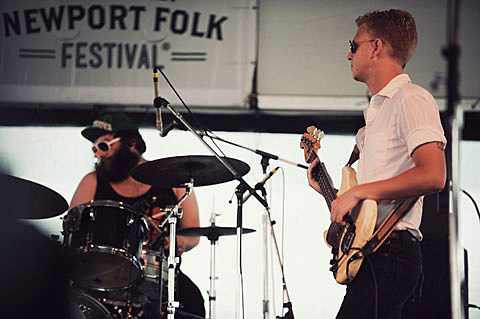 Tickets are sold out but those without one can still get in on the action via the WFUV stream. "WFUV's Rita Houston and Alisa Ali will host the coverage, along with Ann Powers and Bob Boilen of NPR Music. Performances from the Newport Folk Festival will air live on 90.7FM and wfuv.org on Friday from 2:30-8 p.m. and Saturday and Sunday from 12-8 p.m."

Deer Tick, who have a new album on the way, are once again hosting three festival afterparties at the Newport Blues Cafe, the full lineups of which were just announced:

Like the afterparties their friends in Dawes are also doing, they're all sold out now, but if you're at the fest, they'll "be giving two tickets to Sunday night" to the "attendee who instagrams the best photo on Saturday afternoon at 3pm" with hashtags #negativity and #lookup. They add, "All you have to do is look up." (hint: look up at 3pm on Saturday).

Jim James, who is back at the fest for the 2nd year in a row, isn't playing those after parties and is done with NYC for now, but just announced a September tour that hits Alabama, Wisconsin, Oklahoma and other places. All of his dates are listed, along with a mini documentary about the 2012 Newport Fest that you can watch, below. 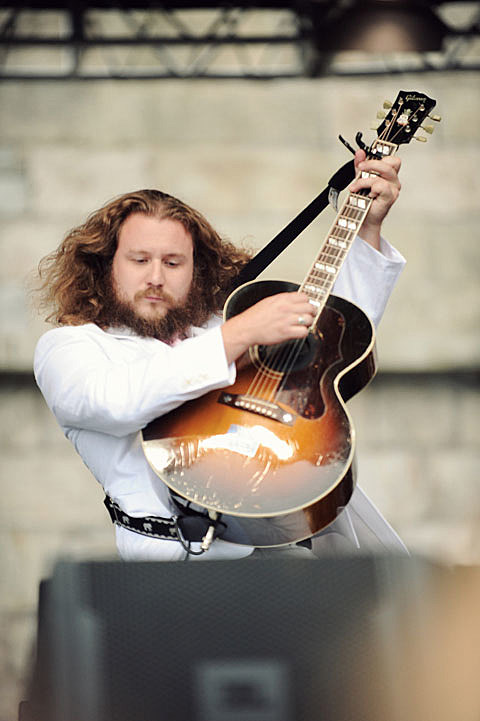