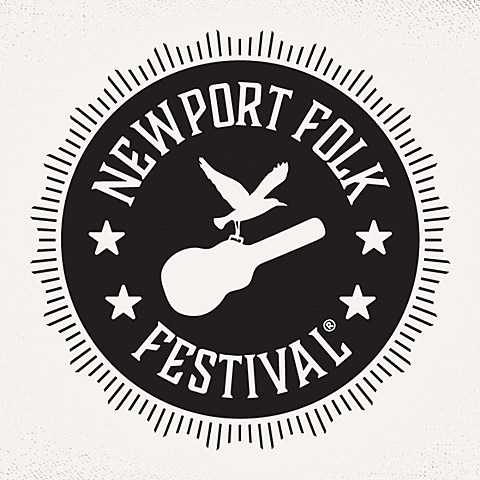 More to be announced, but daily lineups so far are listed below.