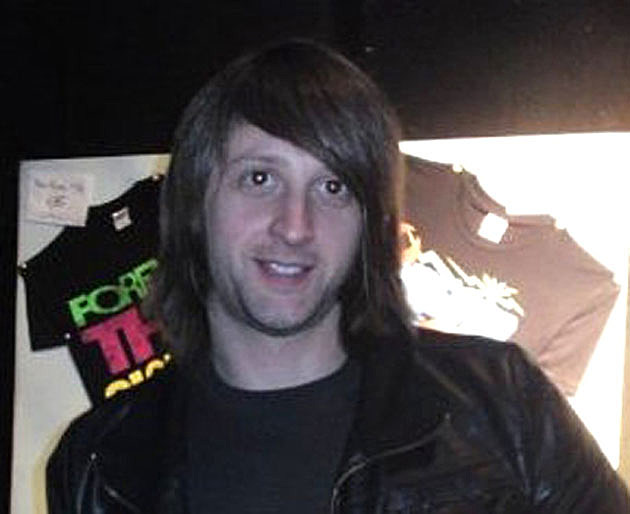 Nick Alexander was one of the many senselessly murdered at the Eagles of Death Metal show at Bataclan in Paris Friday night. He was their merch manager. He also worked with Best Coast, The Black Keys, MGMT and many other bands. A memorial fund, which has already raised over $35,000 in 10 hours, has been set up in his honor. Rest in Peace, Nick.

A message from the fund's creator Miguel Benavides can be read below...

About this fund: My initial goal for this find was to benefit my friend in the most direct way that was calling to me. I personally want to help his family. Two things happened: we reached a significant amount quickly, and our extended tour family pointed out a basic rule of the road: we take care of our own, even the ones we don't personally know. Taking this to heart, we are converting this fund to taking care of more than just Nick.

My role: I am in Los Angeles, CA. I started this because, after 24 hours, I noticed that no one else had, and I wanted to do something that felt productive and positive. I have already spoken with an entertainment attorney who many of you know, and we have already spoken to tax counsel about the best way to set up this fund. It's a weekend, so we will get more info on this as the week progresses.

If this isn't the right time for you to make a donation - please know we hear you, we understand.

Today or tonight raise a glass to the memory of Nick Alexander a guy doing a simple job of touring with a band and selling t-shirts going new places and making new friends. Last night, he ended his journey in a small theater in Paris along with many others who's lives were cut short by hate, by misguided religion, by ignorance.

Here is to you my friend may you and the others from this tragic event find peace...