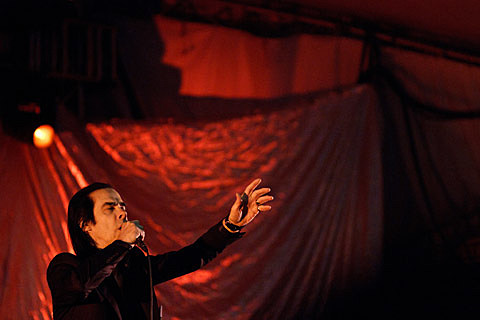 Nick Cave & the Bad Seeds have been on tour for a while now, and it finally hits NYC this week for three shows with Sharon Van Etten, starting tonight (3/28) at Beacon Theatre and continuing Friday and Saturday at the same venue. All three are sold out. The Bad Seeds' tour was also down in Austin for SXSW earlier this month, where they played NPR's showcase at Stubb's with Yeah Yeah Yeahs, Alt-J, Waxahatchee, and Youth Lagoon. Pictures of Nick Cave and YYYs are HERE and pictures of Waxahatchee's set are HERE. Even more pictures of Nick Cave's set are in this post.

Nick Cave also recently launched a Spotify app, which you can use to "discover the music of Nick Cave." It has streams of Nick's new album, Push the Sky Away, along with his classic material, and features a mood wheel where you can browse "carefully chosen moods which represent his songs" including Murder & Mayhem, Classic, Spiritual, and Super Dark. You can also make your own Nick Cave playlist and check out playlists made by others like Lou Reed and Jarvis Cocker.

And speaking of SXSW and Spotify, check out our "Best of BrooklynVegan SXSW 2013" Spotify playlist.

Updated dates are listed, along with more pictures from SXSW, below... 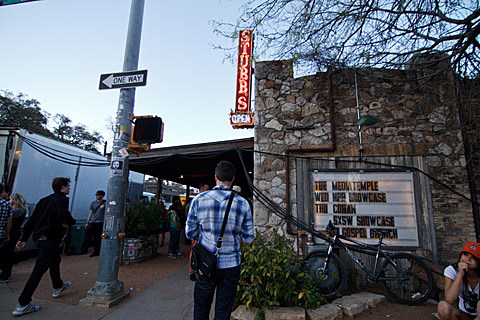 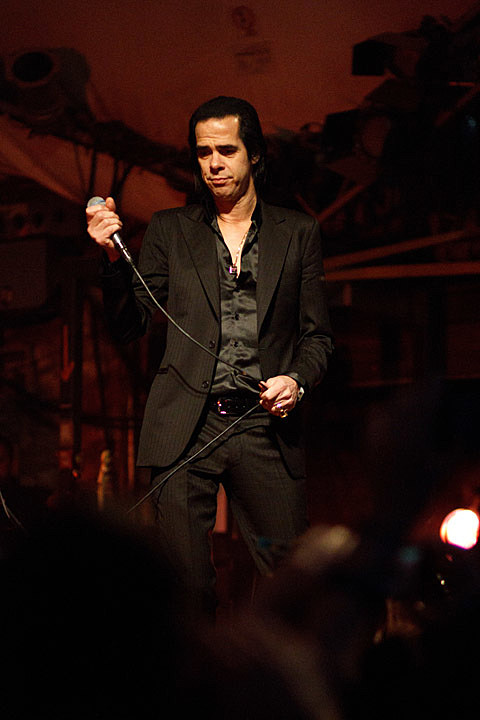 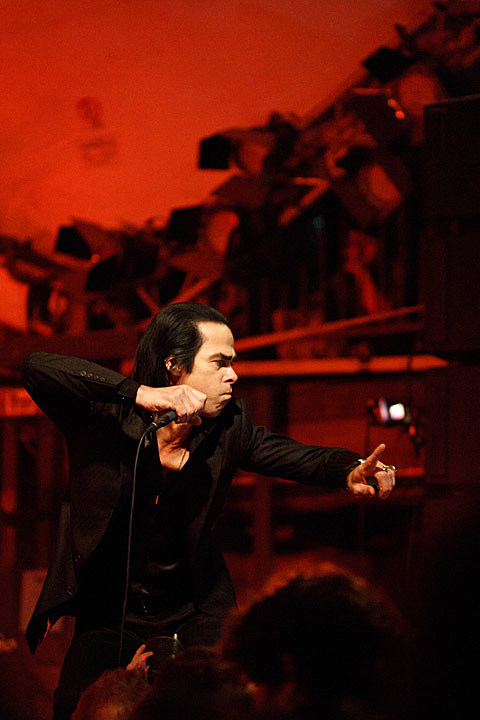 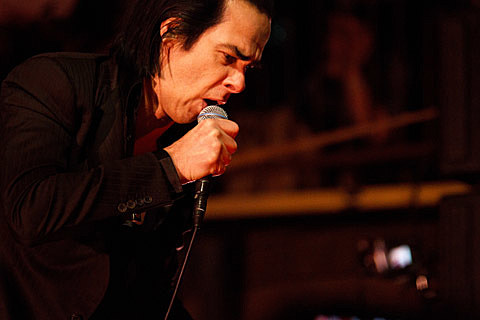 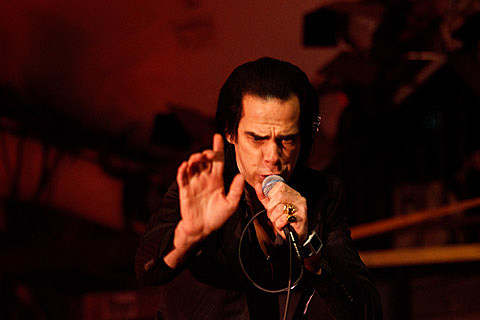 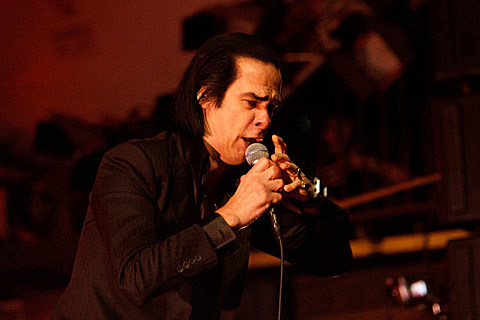 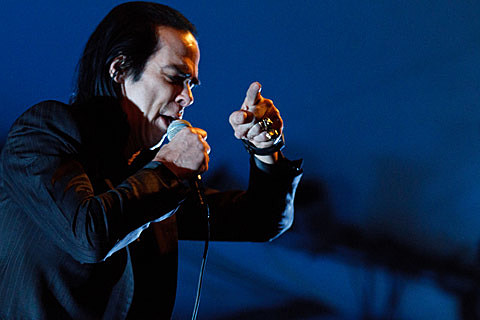 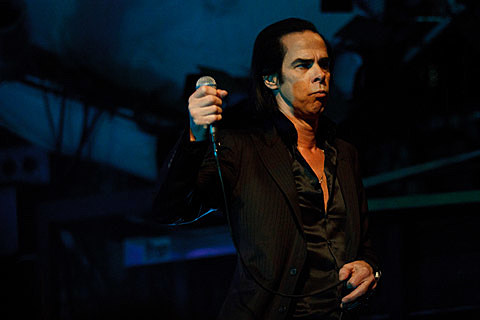 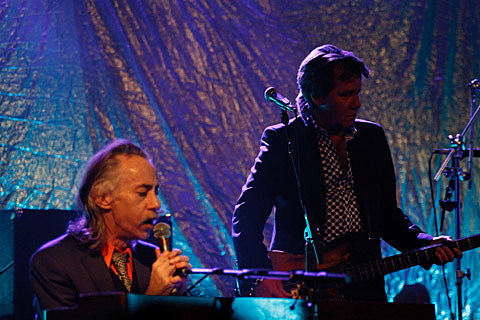 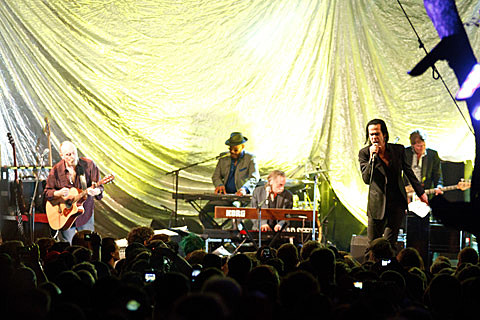 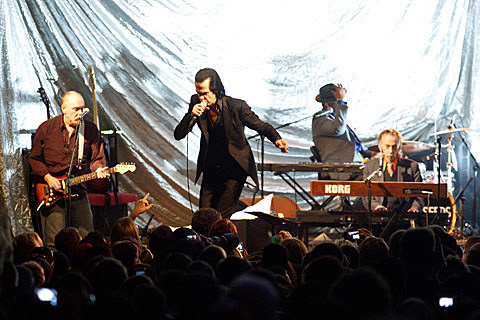 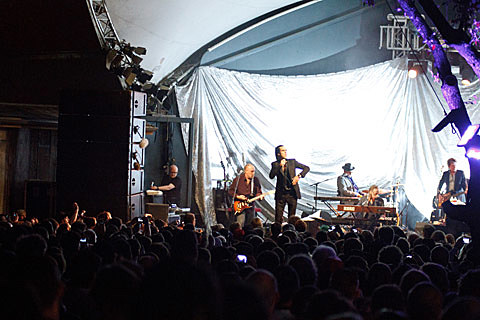 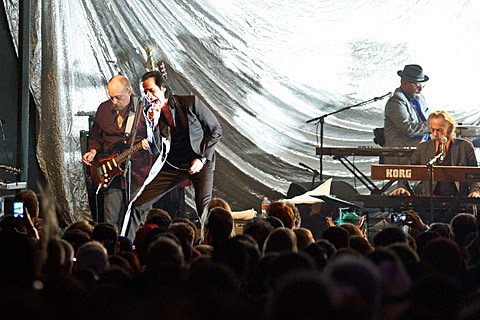