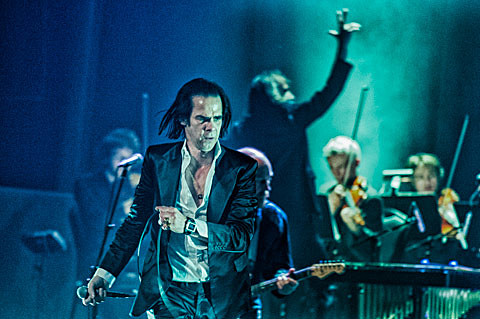 Nick Cave & the Bad Seeds, who released Push the Sky Away and played a sold-out run of shows earlier this year (including three in NYC at Beacon Theatre), will embark on an 18 city tour in summer 2014 (mid June to early August). Tickets will go on sale to the public Friday, November 22, but look out for a special offer and more information on Monday (11/18). Meanwhile, cities (but not dates or venues) where the tour will hit are listed below.

Nick Cave & the Bad Seeds' will release Live from KCRW for Record Store Day 2013 Black Friday (11/29) which will be out on CD and double vinyl. (Digital will be out December 3.) You can also check out the tracklist for that below, and stay tuned for more about what we just learned in the press conference Nick just gave via webcast. 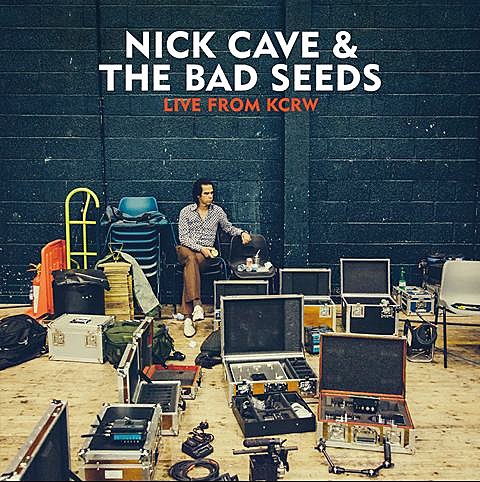