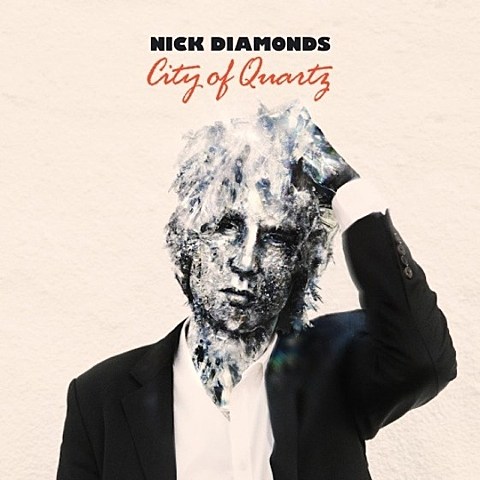 The Unicorns' reunion was sadly short-lived, but both of the band's frontmen have remained busy with their solo projects. Alden Penner just wrapped up a tour, and Nick Diamonds (who you also know as Islands' frontman) just announced one.

The Nick Diamonds tour hits NYC on September 15 at Rough Trade with a TBA opener and September 16 at Mercury Lounge with Hollerado. Tickets for both shows go on sale Friday (7/17) at noon with an AmEx presale starting Wednesday (7/15) at noon. All dates are listed below.

The tour is in support of Nick's new solo album, City of Quartz, which is out now digitally on Manque Music, and will be out on vinyl this month. With its quirky synthy pop, the album actually has some of the most Unicorns-sounding songs he's written since that band's initial breakup. If you were hoping that reunion would last a little longer, this album may quench at least some of your thirst. Listen to three tracks below.