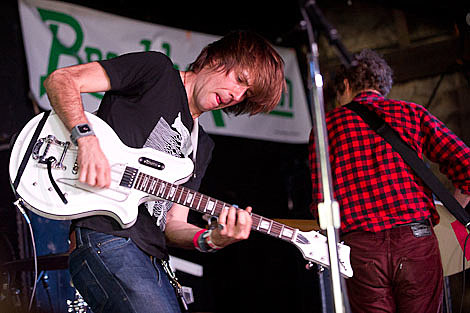 Indie supergroup and self-proclaimed "doom wop" band Mister Heavenly, aka Nick Thorburn (The Unicorns, Islands), Honus Honus (Man Man), and Joe Plummer (Modest Mouse, The Shins) (and sometimes Michael Cera) are set to release their debut LP Out of Love on August 16 via Sub Pop. Back in January, they released the album tracks "Pineapple Girl" and "Mister Heavenly." They've now revealed a third track, "Bronx Sniper," which you can grab above along with the previous two. They've also revealed the album art and tracklist which you can check out below. Mister Heavenly, as previously mentioned, will go on a North American tour in support of the album in August and September which concludes with their appearance at FYF Fest. The tour doesn't include any East Coast dates at the moment, but... UPDATE it does include the band WATERS as opener on all dates.

Nick Thorburn aka Nick Diamonds also released his solo album I Am an Attic, which he's been recording since 2008, for free on his bandcamp today. Get it soon because according to his twitter, it's only "free for a bit". If you spend $10+, you get a the 6-song companion EP "I Am an E.P." You can also stream the album below.

All tour dates and album stuff below...

Nick Diamonds - I Am an Attic 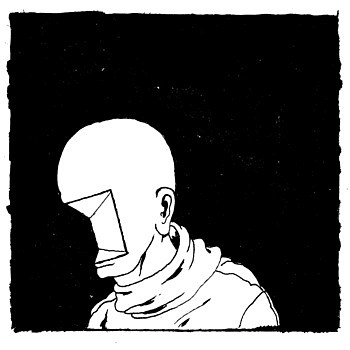 Tracklist:
1 Attic
2 Gone Bananas
3 Used to Be Funny
4 Word Was Swords
5 Don't Do Us Any Favours
6 In Dust We Trust
7 The Vaccine
8 You Must Be Choking
9 (untitled instrumental)
10 Dream, Dream, Dream
11 Fade Out

Mister Heavenly - Out of Love 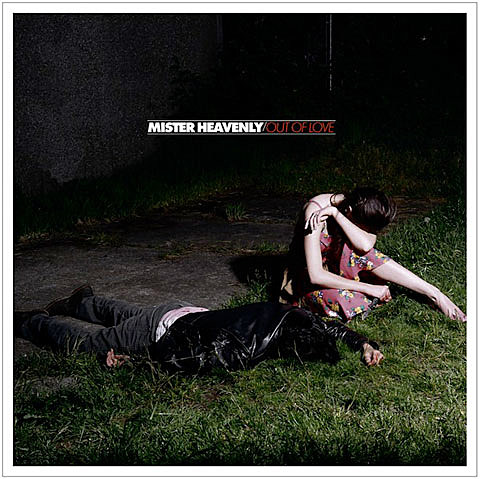