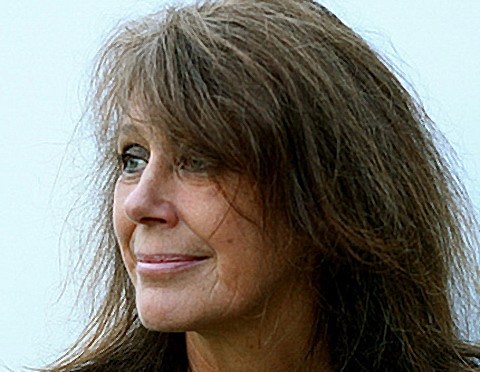 As mentioned, Nick Drake producer Joe Boyd is putting out a Nick Drake tribute album on April 16 which features contributions from Vashti Bunyan, Robyn Hitchcock, and more. We also mentioned that Boyd is celebrating the album with a week of Nick Drake-related NYC events, including a tribute show on April 10 at Joe's Pub which Vashti Bunyan has been added to. Tickets for that tribute are still available.

The other NYC events include the previously discussed screenings of Nick Drake documentary, A Skin Too Few: the Days of Nick Drake, on April 13 and 14 at Nitehawk Cinema, which will be followed by Q&As with Joe Boyd by Vice/Noisey editor Ben Shapiro. Then, Boyd will be the keynote speaker at the EMP Pop Music Conference, which is being held at NYU's Silver Center for Arts and Science on April 18. He'll be discussing "the enduring music of Nick Drake and today's pop music canon." That conference is free and open to the public with registration.

A video of Vashti Bunyan doing her cover of Nick Drake's "Which Will" live in 2010 below...