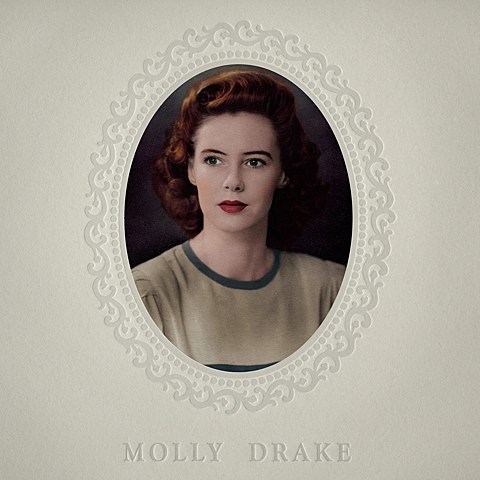 In the case of Nick Drake, one price of that fame has been the steady stream of bootleg albums - most of them unwittingly originating from his parents, Rodney and Molly Drake, who would proudly copy cassettes of home recordings for fans who made the pilgrimage to Far Leys, the house in Tanworth-In-Arden where the Drakes lived. Frustrated by the quality of the recordings being circulated, Gabrielle has sanctioned the release of two "rarities" albums. Almost all of 2004's Made To Love Magic was known to collectors, but the real revelation came with the release of 2007's Family Tree. The record saw Nick's interpretations of folk guitar standards by Bert Jansch and Jackson C Frank interspersed among a handful of home recordings that predated Nick's three albums. The hope you have when listening to any music from the formative years of an iconic artist is that you might come to a greater understanding of their genius. Family Tree featured a couple of previously unheard songs that did just that - yet Nick was nowhere to be heard on them. The inclusion of two songs by Molly Drake bore an eerie testament to her influence, conscious or otherwise, on her son. When Nick Drake's producer and mentor Joe Boyd heard them, he declared that "this is the missing link in the Nick Drake story". [The Guardian]

You're probably familiar with Nick Drake (who was recently honored with some tributes this year) and the story of how he got significantly more recognition after his death. Well apparently Nick isn't the only member of his family with that story.

Now it just came to our attention (via Ad Hoc) that Nick's mom, Molly Drake, also has a handful of recordings that were just restored and released by Squirrel Thing Recordings this year. The songs were recorded by Molly in her home in the 1950s, and like her son's music, these are songs that are dark, bare, and ahead of their time.