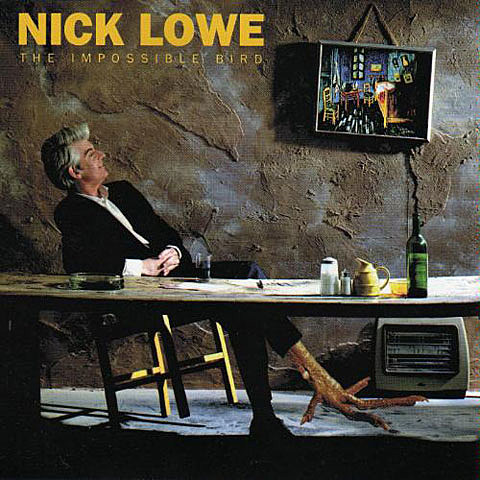 Nick Lowe will hit the road with a full band for the "first time this millenium" for a string of US tour dates. The U.S. line-up, featuring Geraint Watkins (keyboards), Robert Trehern (drums), Johnny Scott (guitar) and Matt Radford (bass), will play less than twenty dates in all, four of them in NYC. The first three dates will go down at City Winery on Oct 20th (tickets), 21st, (tickets) and 22nd (tickets), with a fourth at The Bell House on October 24th (tickets).

Nick Lowe is preparing to release three of his LPs, The Impossible Bird, Dig My Mood and The Convincer, on vinyl for the first time ever via Yep Roc on 9/21. Preorder them now individually, or in a three pack.

Full tour dates and a few videos, below...

NICK LOWE - CRUEL TO BE KIND