Offerman in 'Somebody Up There Likes Me' 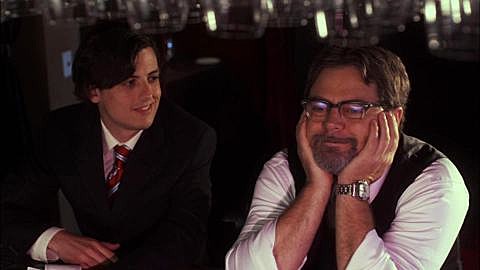 Nick Offerman, who we recently interviewed, produced and stars in new comedy Somebody Up There Likes Me, which also features Keith Poulson, Jess Weixler, Stephanie Hunt, and Kevin Corrigan. The film also features a score by Vampire Weekend bassist Chris Baio. Here's the synopsis: 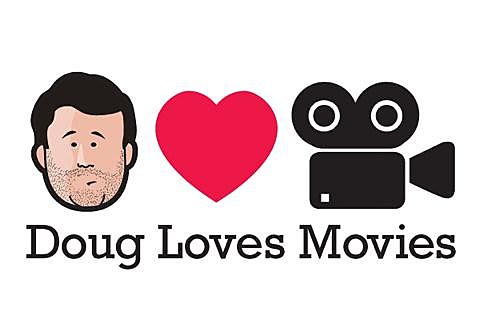 In other comedy/movie news, Doug Benson will be in NYC on April 2 at Gramercy Theatre to do a live taping of his popular Doug Loves Movies podcast. That is sold out, but he just added another Gramercy DLM appearance on July 1 and tickets for that show are on sale now and still available. All Doug Benson dates are below. 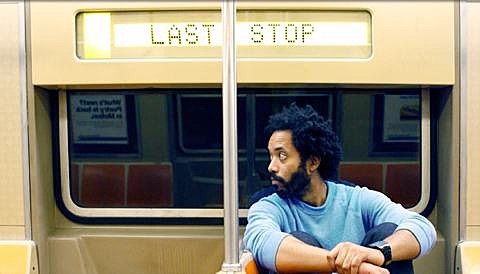 Speaking of Wyatt, he'll also be at The Bell House on March 31 as part of Tell Your Friends! The Spring Fling! with Janeane Garofalo, W. Kamau Bell and Allison Castillo. Tickets are still available.

Similarly named and at the same venue a few days later, Pretty Good Friends with hosts Eugene Mirman and John Hodgman comes to The Bell House on April 3. Wyatt Cenac will be at this one too, as will H. Jon Benjamin of Archer/Bob's Burgers/etc fame. Tickets are still available!

One more: A live taping of Julie Klausner's How Was Your Week? podcast happens at The Bell House on April 5. Guests include Max Silvestri, Ted Leo, chef Pichet Ong, and Siggy Flicker. Tickets are still available.

The Somebody Up There Likes Me trailer and Doug Benson tour dates are listed below...

Somebody Up There Likes Me trailer