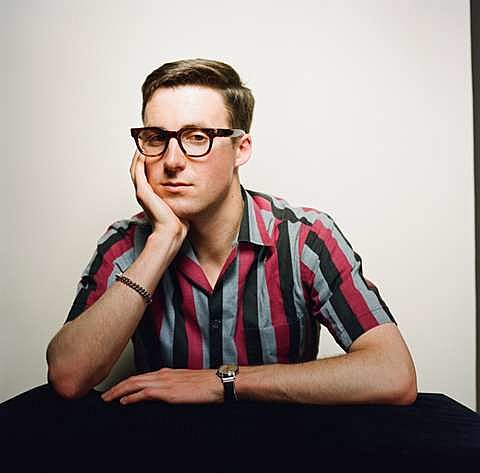 Neo soul man Nick Waterhouse is currently finishing up a European tour, and as previously mentioned, after that he'll make his way to the NYC area for the 4Knots Festal at South Street Seaport (7/14) and a Maxwell's show the next day (7/15). Nick's added another NYC show to take place while he's here that weekend. This one's a day show and happens on Sunday, July 15 at the MOSCOT eyewear store in Brooklyn (159 Court Street). The show will be in the store's backyard and is free. All Nick Waterhouse dates, including FYF Fest, are listed below.

You can stream Nick's album, Time's All Gone, via Spotify. The flyer for the MOSCOT show is below, along with a list of all dates, a video for "Some Place" and live-on-KEXP videos as well. 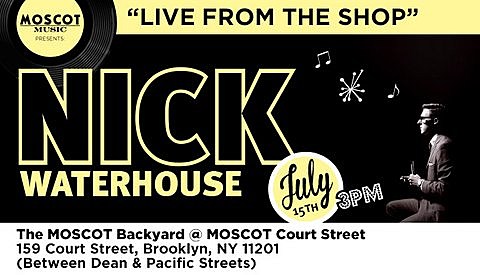