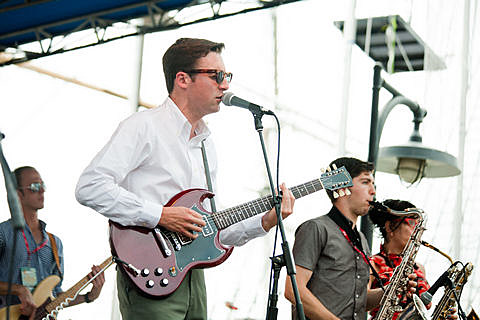 Nick Waterhouse, who was last here for the 4Knots Festival, is launching his first big North American tour following the release of his cracking debut album, Time's All Gone, with his Innovative Leisure labelmates Allah-Las along for the ride. (That's a good double-bill.) Dates include an NYC stop at Bowery Ballroom on October 6. Tickets for that show go on sale Friday, August 3 at noon.

The Allah Las' self titled debut album (which Waterhouse produced) is out September 18 and you can check out the cover art below. Also below both sides of a RSD12 8" single that featured Allah-Las' "Don't You Forget It" with Nick Waterhouse covering the song on the flip. All joint tour dates are below as well. 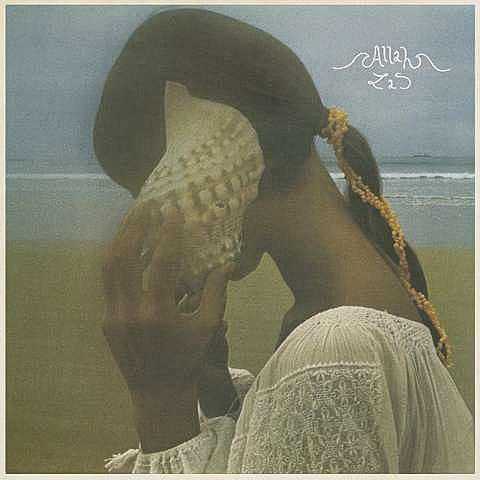 Nick Waterhouse - "Don't You Forget It"