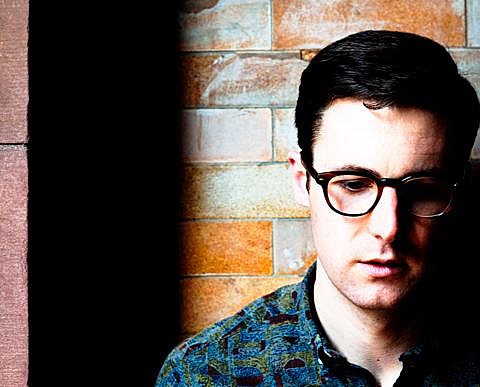 Nick Waterhouse will be in NYC next week for CMJ, opening for Lee Fields & the Expressions at Webster Hall on October 18. It's an early show, Nick's on at 6:30 PM and tickets are still available. The day before that (10/17) he'll be at the MOSCOT store on the Lower East Side for a solo set. He's on at 7 PM and it's free but you do need to RSVP.

After the Lee Fields show, Nick is sticking around NYC for a special CMJ edition of Jonathan Toubin's Soul Clap & Dance Off party at Brooklyn Bowl on October 19. Nick will be the Guest Selector for the evening, and guest judges include Simon Raymonde (Bella Union/Cocteau Twins), Jacco Gardner, Chris Shaw (Ex-Cult), Christian Peslak (Saint Rich), Maria Juur (Maria Minerva), and Sandra Vu (SISU/Dum Dum Girls). Tickets are on sale now and you can also get in with your CMJ badge.