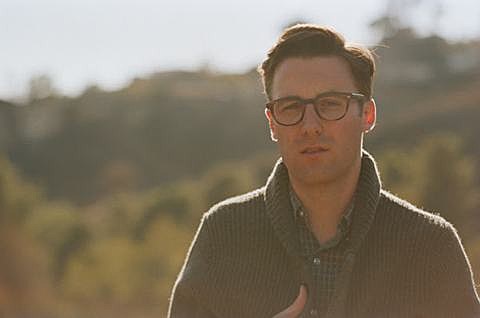 Classic soul devotee Nick Waterhouse will release his second album, Holly, on March 4 via Innovative Leisure. You can get an early taste of first single "This Is a Game" via a teaser trailer for the new album which you can watch below.

Nick, who was last here during CMJ, will be warming up for the new album with a tour in February which includes a NYC date at Bowery Ballroom on 2/28. Tickets for that show go on sale Friday (12/13) at noon with an AmEx presale beginning Wednesday (12/11) at noon. All dates are listed, along with the album teaser, below...