Challenge of the Future 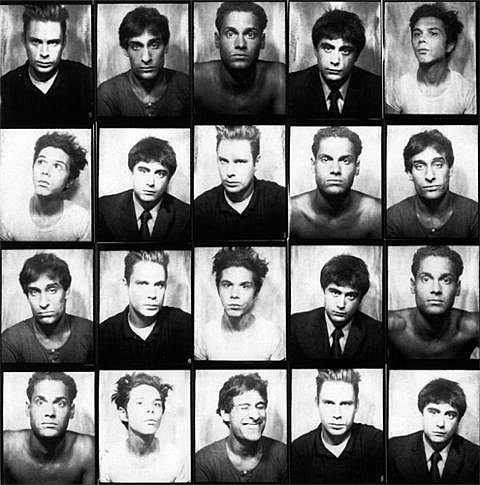 We mentioned recently that Lycaon Pictus have come out of hibernation for their first album in four years. Two of the members, Aaron Diskin and Simon Marcus, used to be in 90's band Challenge of the Future (formerly Boba Fett Experience) with Nick Zinner who formed Yeah Yeah Yeahs (who have a new album on the way) when CotF broke up in 2001. Challenge of the Future are getting back together to play Union Pool on February 22 and it's for a special cause. Aaron Diskin explains:

My dear friend Sebastian Quezada passed away too young. And he left behind a beautiful daughter, Isa! She looks just like a young him! She is magic, just like him.

A few months ago Nik Zinner suggested we get the old band back together and stage a benefit for Isa's college fund. A couple of hours on the internet, and everybody was discovered: Seth Prouty has been space mining platinum on the far side of Uranus. Mike Guy we found editing an anarchist broadsheet out of DeMoine. Simon Marcus was easy to find: he was in the doghouse. And me? Well, I've been on the wedding circuit.

We're playing with Daddy, who're reuniting too for this event! Seb's buddies Laurel and Matt Katz-Bohen will be rockin' it, as well as Gavin Russom, on the flaming wheels of steel!

As Sebastian's least favorite of my bands, Challenge of the Future simply isn't techno enough. We will however play. Sebastian Vive! 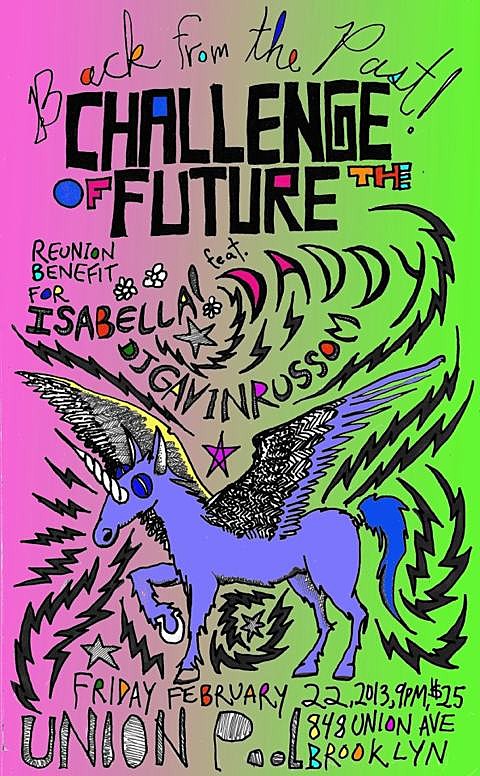