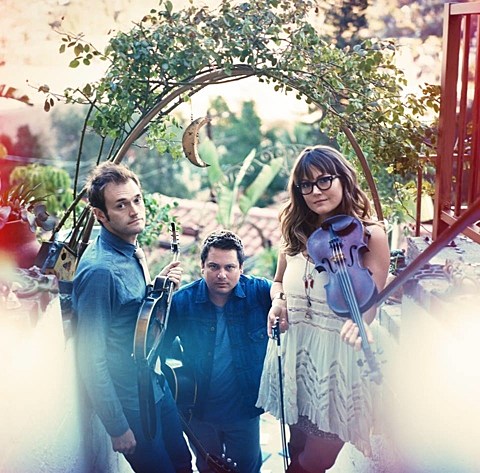 Nickel Creek initially called it quits back in 2007, and the members went on to form other projects (including Chris Thile's very active band Punch Brothers), but they're now picking back up with their first album since 2005 and a US tour that will go down this spring. The tour hits NYC on April 29 at Beacon Theatre. Tickets for that show go on sale Friday (2/7) at noon with a presale starting Tuesday (2/4) at 10 AM. All tour dates are listed below.

Most details on the new album are still TBA, but they did just post its single, "Destination," which you can listen to, along with the list of tour dates, below...