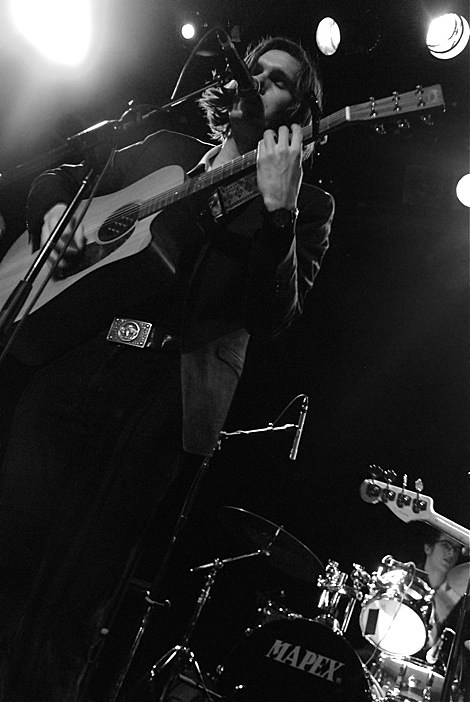 LA's Low vs. Diamond are going on a co-headlining tour with Strokes basssit Nikolai Fraiture's band Nickel Eye, but not before each of them play their own respective NYC shows this week. For Nickel Eye it's an opening slot at the Raveonettes show happening this Friday at Webster Hall (1/16). For Low vs. Diamond it's a headlining show at The Bell House in Brooklyn, tonight, January 15, 2009, with The Subjects.

The Subjects' other upcoming shows include a bunch of opening spots for Tapes n Tapes in February. That includes the dates at both Bowery Ballroom and Music Hall of Williamsburg. Wild Light is playing both of those shows too.

Nickel Eye will release their debut album "The Time of the Assassins" on January 27, 2009 via Ryko. Their last NYC shows were during CMJ. They played one at Pianos, and another one with Late of the Pier at Music Hall of Williamsburg. More pictures from the latter, and all tour dates, below... 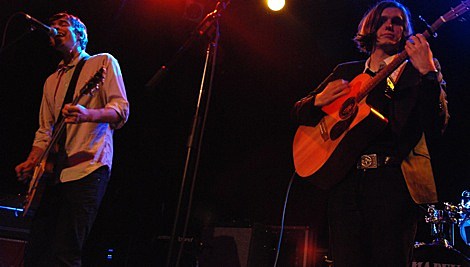 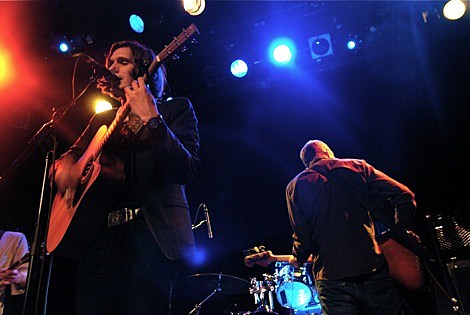 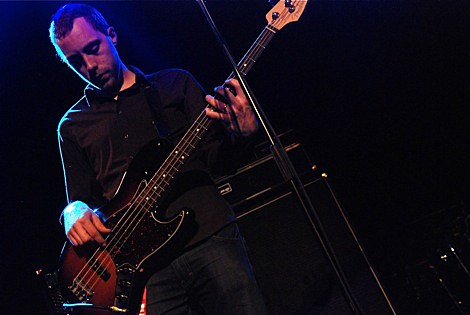 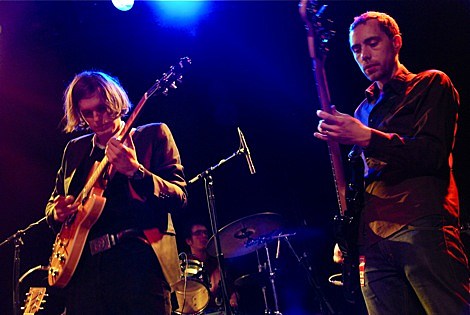 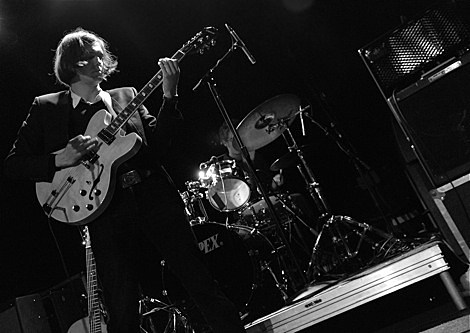 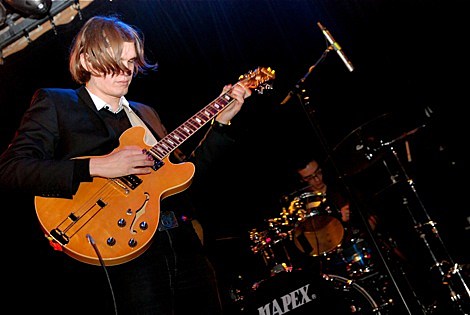 * - Co-headlining tour with Low vs Diamond
** - Support for The Raveonettes