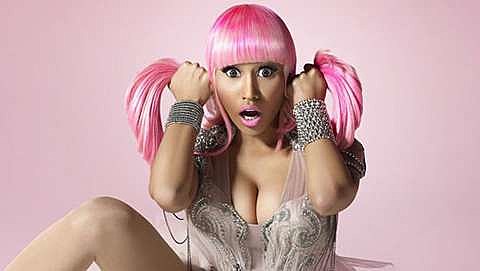 Nicki MInaj, who was scheduled to headline Hot 97 Summer Jam at MetLife Stadium in East Rutherford, NJ last night (6/3), cancelled her performance due to a diss made by Hot 97 DJ Peter Rosenberg, while he was introducing Kendrick Lamar's set at the pre-show. Rosenberg said, "I know there are some chicks in here waiting to sing along with 'Starships' later. I'm not talking to y'all right now. Fuck that bullshit. I'm here to talk about real hip hop shit." Video footage of that is below.

Not long after that diss, Lil Wayne took to twitter, saying "Young Money ain't doing summer jam." Nicki then followed with "Wow. U niggaz just fucked up history. But the President has spoken. ‪#YMCMB‬" and "I go above and beyond for my fans. But won't ever go against wayne's word. What he says, goes." Young Money rapper Tyga went through with his performance, but Nicki refused to take the stage.

Needless to say, Nicki was given immediate backlash. Funkmaster Flex dissed her, saying "we ain't fucking with commercial rappers no more" (video below) and a PIX11 news report has footage of fans who came from Georgia lashing out too (video below). Maybe Rosenberg should have thought twice before dissing the headliner of his own radio station's show, but he made the comment at the pre-show, which hosted less commercial rappers like Kendrick Lamar, Schoolboy Q, ASAP Rocky, Azealia Banks, and Big KRIT, where a comment like that isn't so out of line. Plus, was that diss really grounds for canceling an entire performance, especially one that thousands of fans probably dropped a good chunk of their paycheck on?

Nicki's set was reportedly supposed to include a number of guest appearances including veterans Nas and Lauryn Hill (who played HIghline Ballroom the night before). Nas and Lauryn took Nicki's place and delivered a performance of their own at the festival, which you can watch video of below. With all the positive reactions to her Highline show and the Summer Jam performance, Lauryn Hill seems to have had one hell of a weekend in NYC.

Azealia Banks at Bowery Ballroom (via) 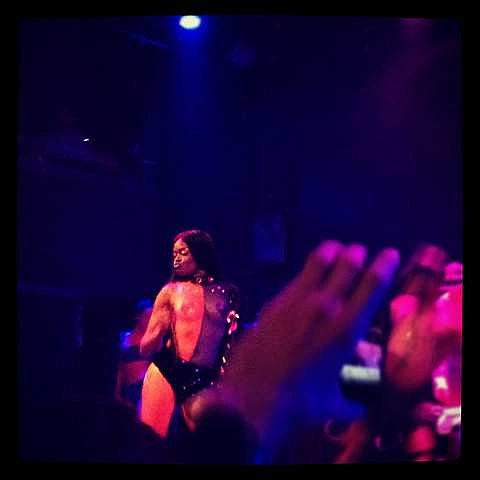 In related news, Azealia Banks played Bowery Ballroom at night after her set at the Summer Jam pre-show. Though doors were at 7PM, she didn't take the stage until 1 AM. (Though that set time was pretty well known in advance.) If you were at the show, was her set worth the wait? From the looks of the YouTube videos, the crowd was into it. Those Bowery performance videos are below.