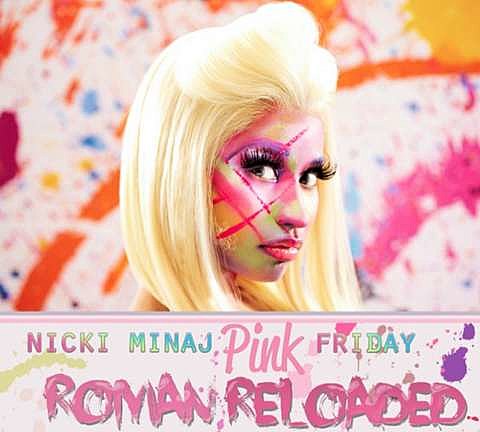 As mentioned, Nicki MInaj cancelled her Hot 97 Summer Jam performance over the weekend after being dissed by station DJ Peter Rosenberg. On Monday (6/4), she called into the station to explain her decision and ended up in long argument with Funkmaster Flex. You can listen to that interview/argument HERE.

As NY Times points out, during the interview, Nicki "apologized to her fans and promised to do a free show in the New York area this summer to make up for canceling." Keep an eye out for that show to be announced.

Ms. Minaj said it was bad form for Mr. Rosenberg to criticize her just before a show when she was giving her time to benefit the radio station. She also suggested that Mr. Rosenberg had singled her out because she is a woman.

Mr. Rosenberg, meanwhile, did not soften his stand during his appearances on the station on Monday night and Tuesday morning. "There is a get me to apologize movement, to which I can say, I'm absolutely not apologizing, because I didn't do anything wrong," he said on Monday evening. "I'm not going to change my stand because I'm at Summer Jam. I've been saying it for six months."

"That's a hip-hop show," [program director Ebro Darden] said of the Summer Jam. "When artists want to go out and make songs for other formats, that's their prerogative, but that doesn't mean our hosts have to like it. It was not a direct shot at her, at her personality, at her as a woman -- there was no sexual reference, there was no disrespect."

The video for "Starships" (aka the song Peter Rosenberg called her out for) is below...