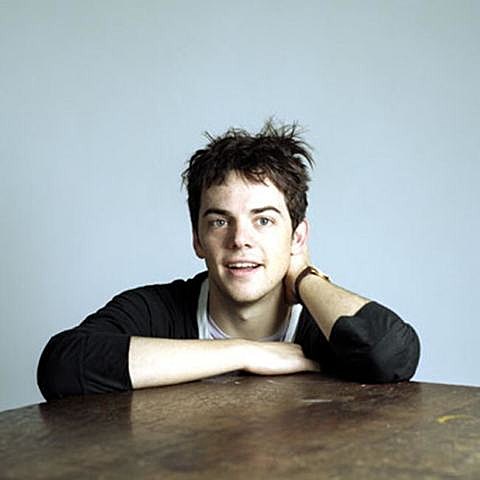 Two Boys, the opera by Nico Muhly and librettist Craig Lucas, makes its NYC debut October 21 at the Metropolitan Opera House with a run of seven shows (10/21, 10/25, 10/30, 11/2, 11/6, 11/9 & 11/14). Tickets are on sale now. As described by the Met, the show explores "identity and desire in the shadowy world of the Internet as a detective investigates the stabbing of one teenage boy by another -- and discovers a tangled web of online intrigue." You can hear/see a preview of English National Opera's 2011 production in this post.

Another new opera, Anna Nicole, is currently at BAM (through September 28th) as part of the Next Wave Festival. The show is possibly the last ever production by the New York City Opera (and most certainly the last for this abbreviated season) -- the group says it needs to raise $7 million by the end of September to put on its planned 2013-14 schedule. And they're asking for $1 million from regular folks by way of Kickstarter.

Wondering if Anna Nicole is worth the money? NY Times liked it, calling the show "a production that shouldn't be missed." NY Mag, not so much.