photo: Nicole Dollanganger at Baby's in 2015 (more by Amanda Hatfield) 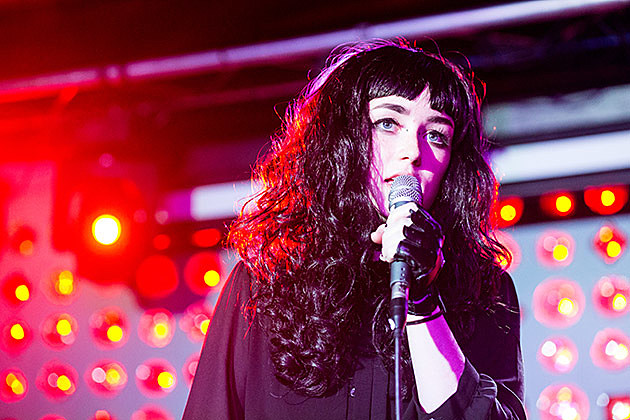 When Grimes associate Nicole Dollanganger toured last year (with and without Grimes), she incorporated a cover of Type O Negative's "Christian Woman" into her sets. It seemed like it might've been an odd choice, given her more delicate sound, but it ended up fitting right in. (Her shows are also heavier than her albums, thanks to her metallic backing band.) Now Nicole has offered up a studio version of the cover, and her rendition of it is just as worthwhile recorded. Check it out below.