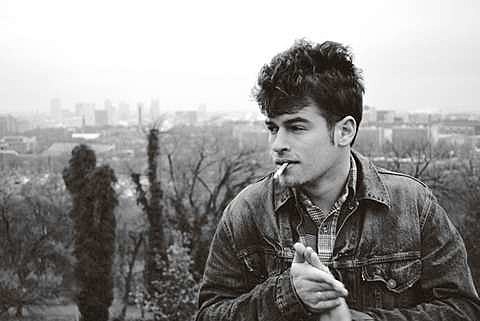 Dead Oceans signee Night Beds (the project of Winston Yellin from Nashville via Colorado Springs) released a 7" single on the label in September, which you've heard the A-side, "Even If We Try," to, and now we're debuting a live in-studio version of the B-side, "You Were Afraid," which was filmed at Brooklyn's Braund Sound studio., Watch that below. They plan to put out their debut album, Country Sleep, in February 2013.

Night Beds played two NYC shows in October, and they plan to return for a headlining show at Pianos on December 11. No openers have been announced yet and tickets are not on sale yet but you can check Ticketweb for updates.

A list of all dates and the "You Were Afraid Video" are below.

Night Beds - "You Were Afraid" live at Braund Sound