I'm not a huge Nine Inch Nails fan, but I would never pass up the opportunity to see them live. Such was the case at this year's Oya Festival where they headlined the first day - Wednesday August 8, 2007 at 9:45 pm on the Enga stage. No complaints... 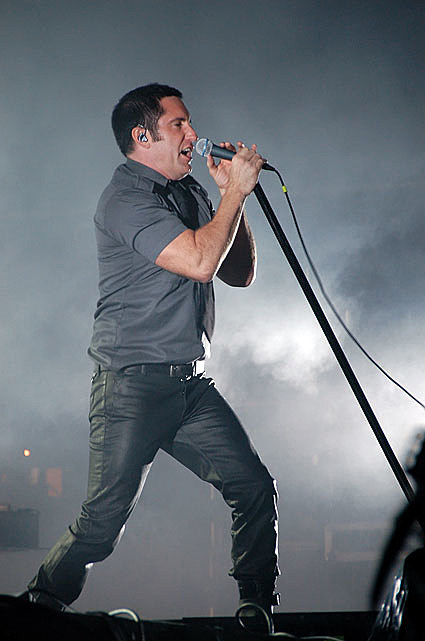 My only Norweigian celebrity sighting The only person I recognized during all four days of the festival (that wasn't playing), was the unmistakable (even in Norway) Hilma Nikolaisen of Serena Maneesh. In 2006 she and Serena Maneesh played the festival. This year she was just watching bands and hanging out. I saw her twice actually. Once during Jesus & Mary Chain, and once during Nine Inch Nails - who she had the honor of opening for just a few months earlier in Australia & Japan. 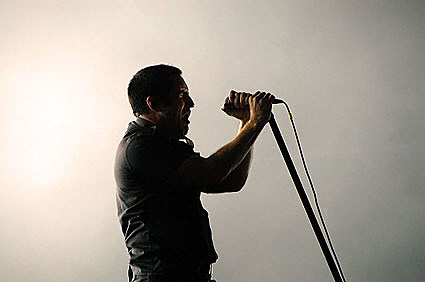 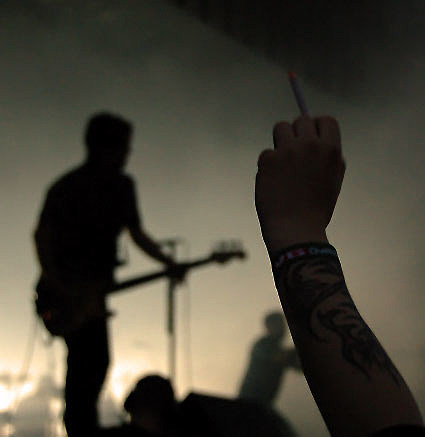 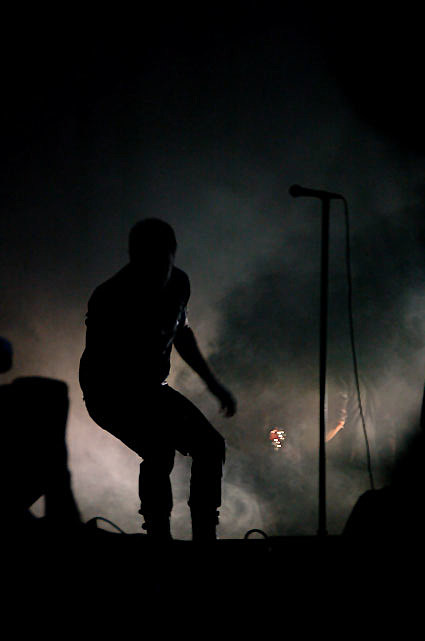 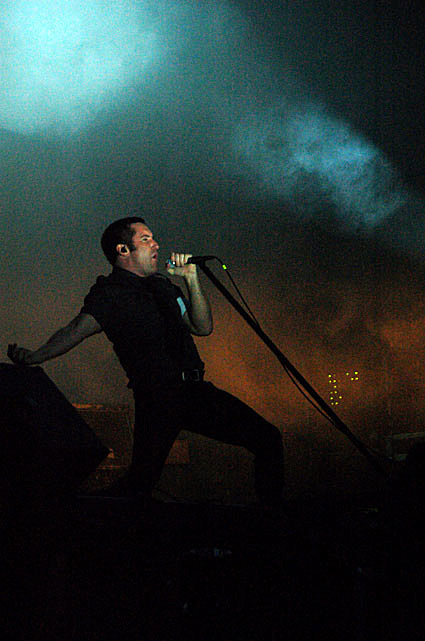 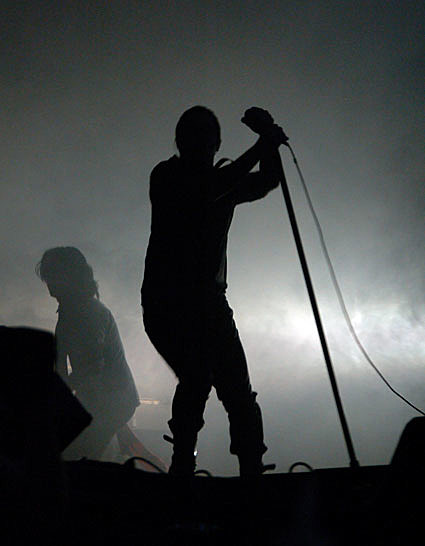 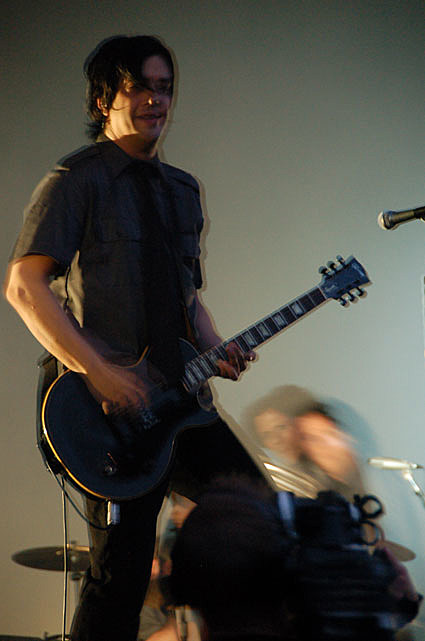 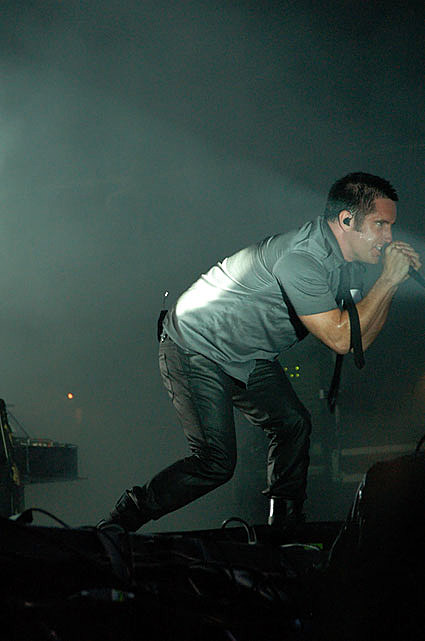 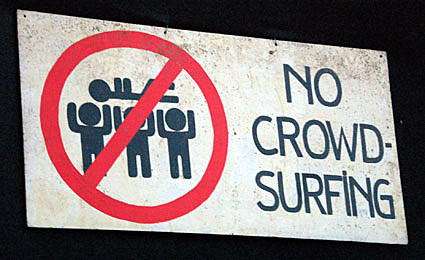 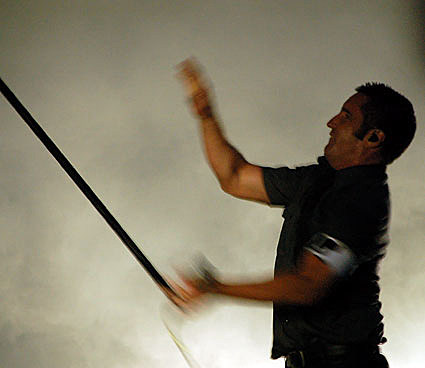 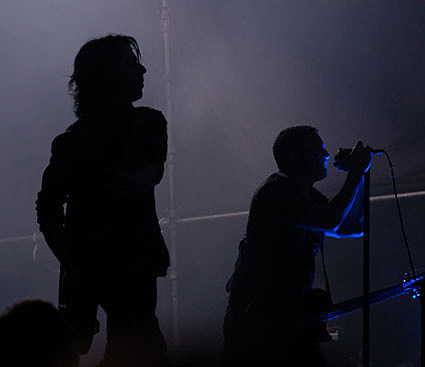 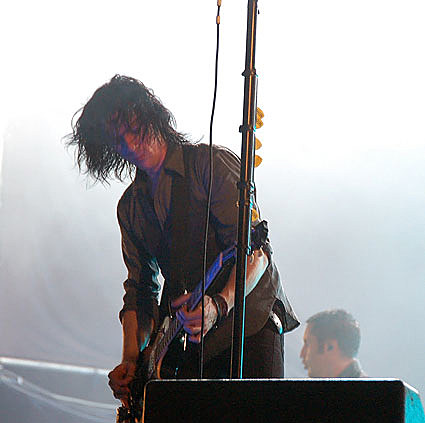 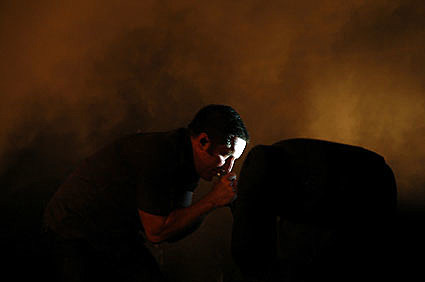 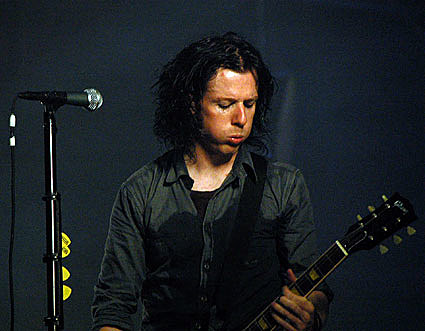 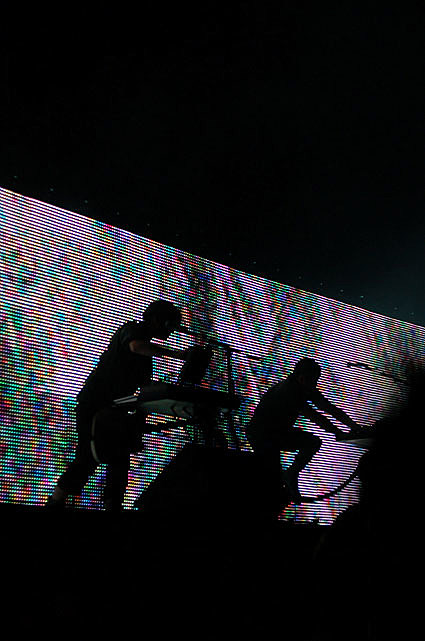 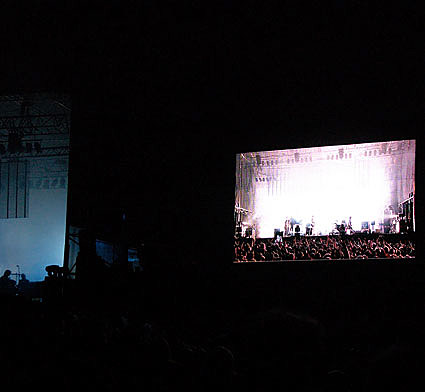 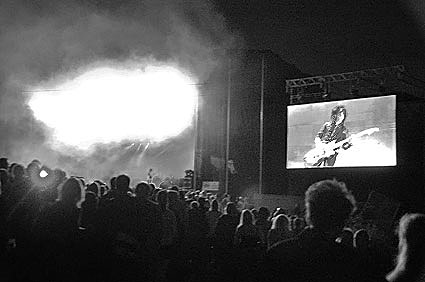 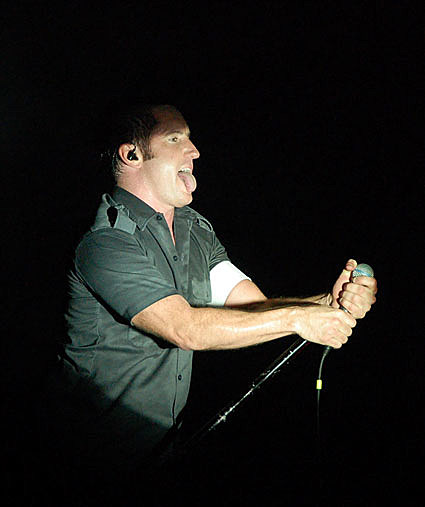 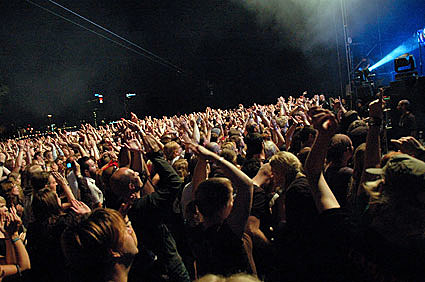