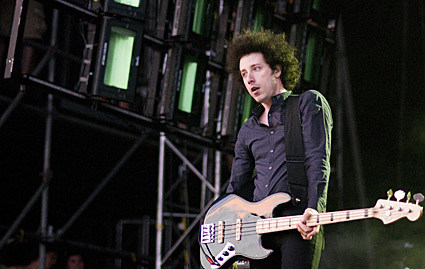 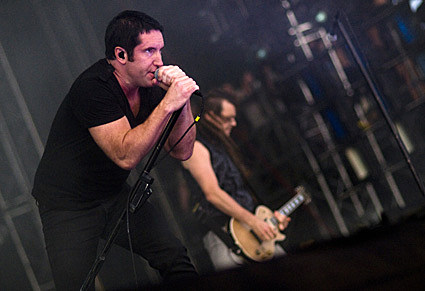 Kanye West took a bit of a jab at the festival's schedule, specifically the choice concertgoers had to make between his performance and one from Nine Inch Nails happening at the same time at the other end of the park (a dilemma faced by fans at Chicago's Lollapalooza a week earlier). "It's not a black-or-white thing, it's not a rap-or-rock-and-roll thing," he exclaimed. "It's a good-music thing. We jam about good things from the heart. How can you pick between me and Trent Reznor?" [MTV] 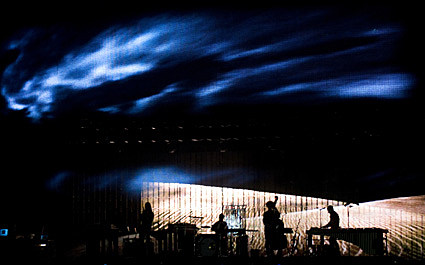 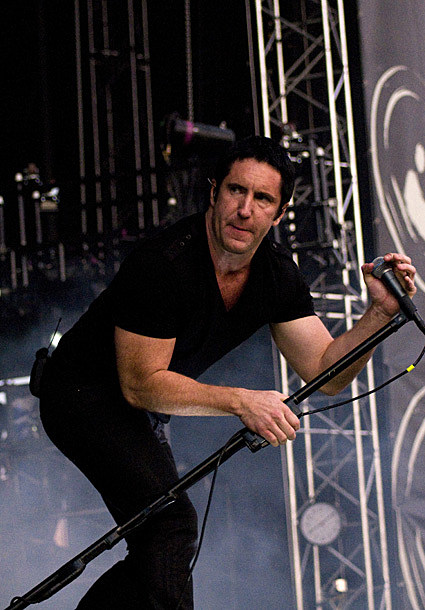 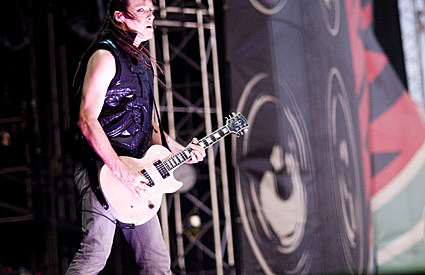 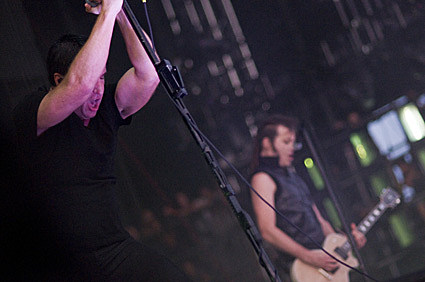 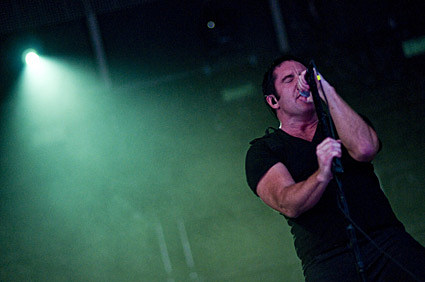 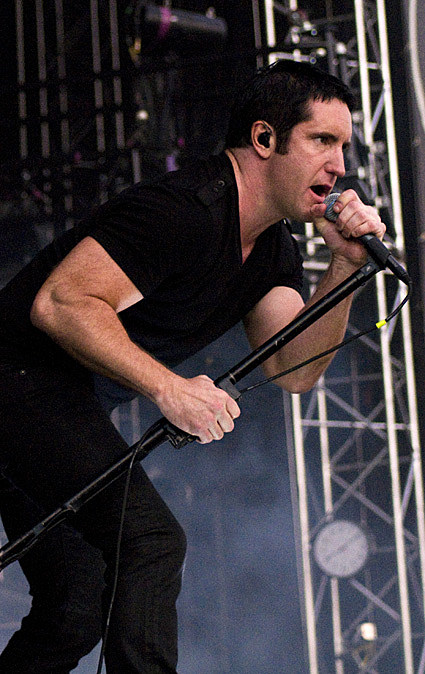 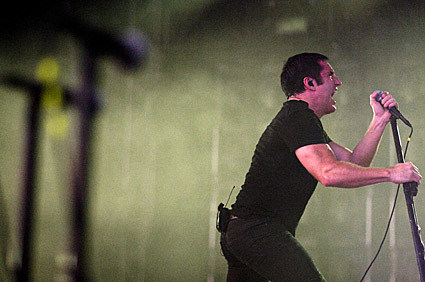 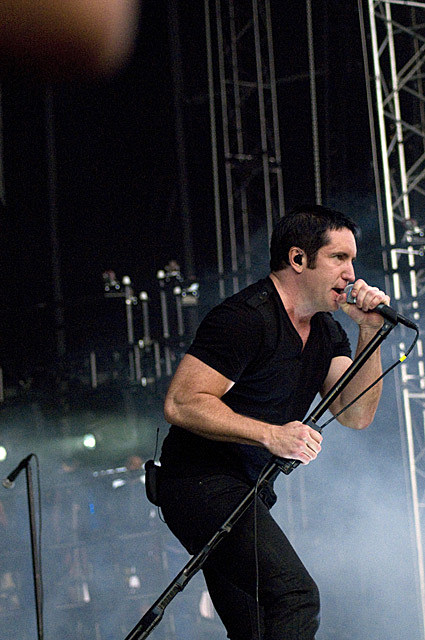 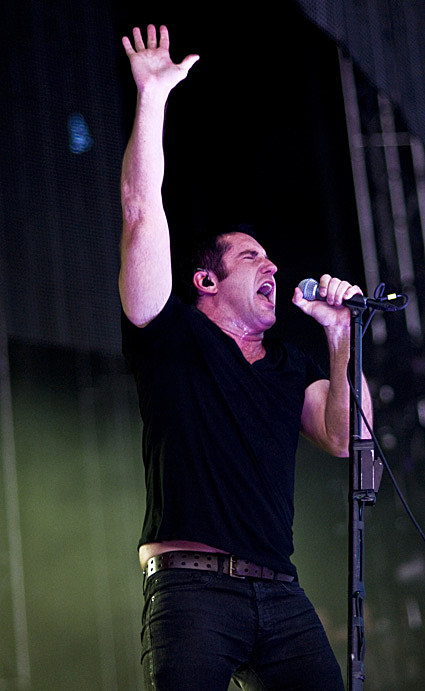 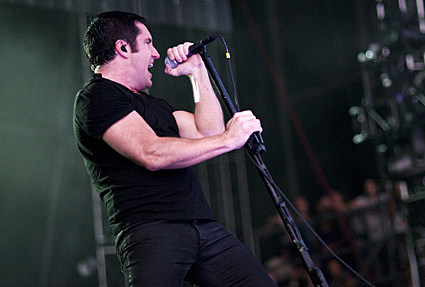 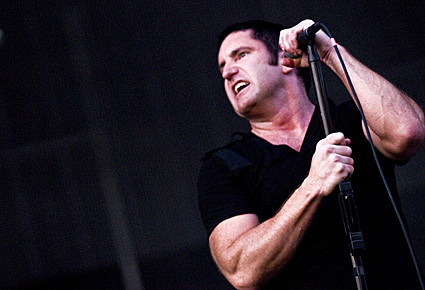 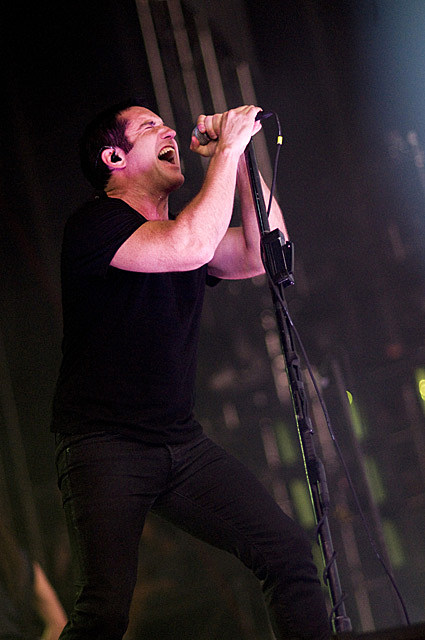 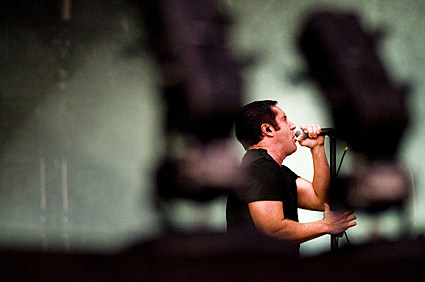 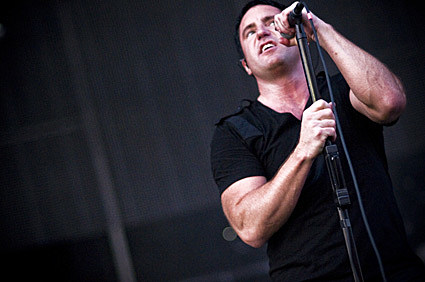 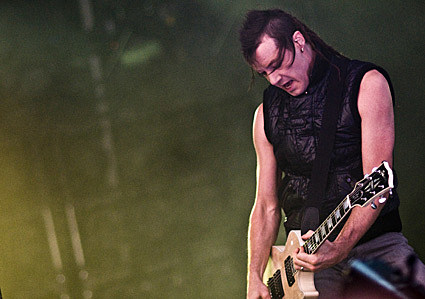 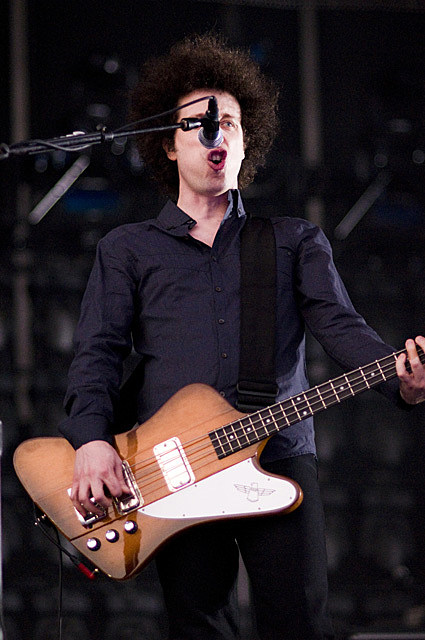 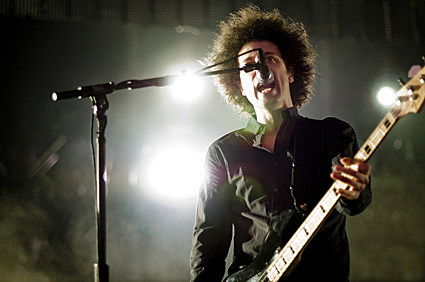 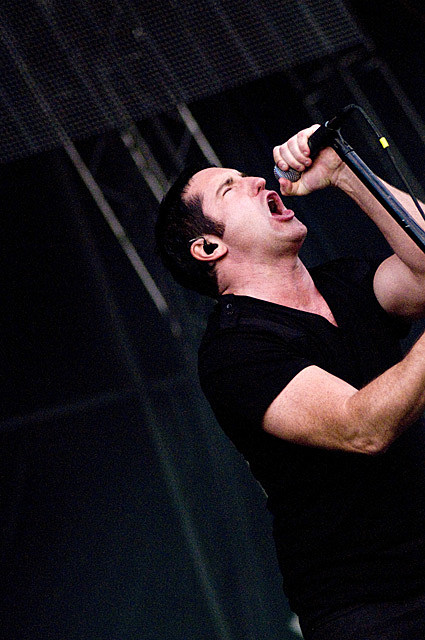 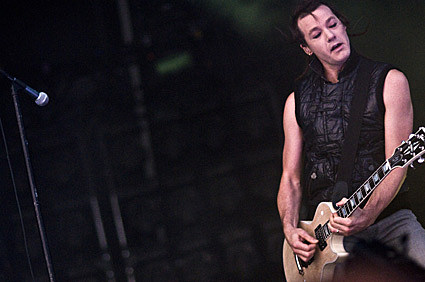 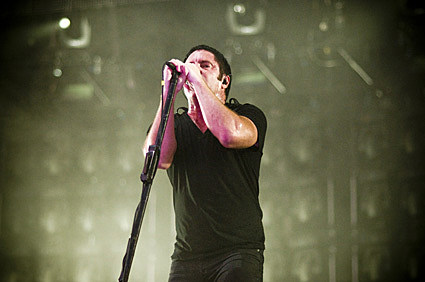 999,999
1,000,000
Letting You
Discipline
March of the Pigs
The Frail
Closer
Gave Up
The Warning
Vessel
Ghosts 1
Ghosts
Ghosts
Piggy
The Greater Good
Pinion
Wish
Terrible Lie
Survivalism
The Big Come Down
Ghosts 31
Only
The Hand That Feeds
Head Like a Hole
(encore)
Echoplex
Hurt
In This Twilight

The show NIN were supposed to play in MA two nights before the Virgin Fest was cancelled.